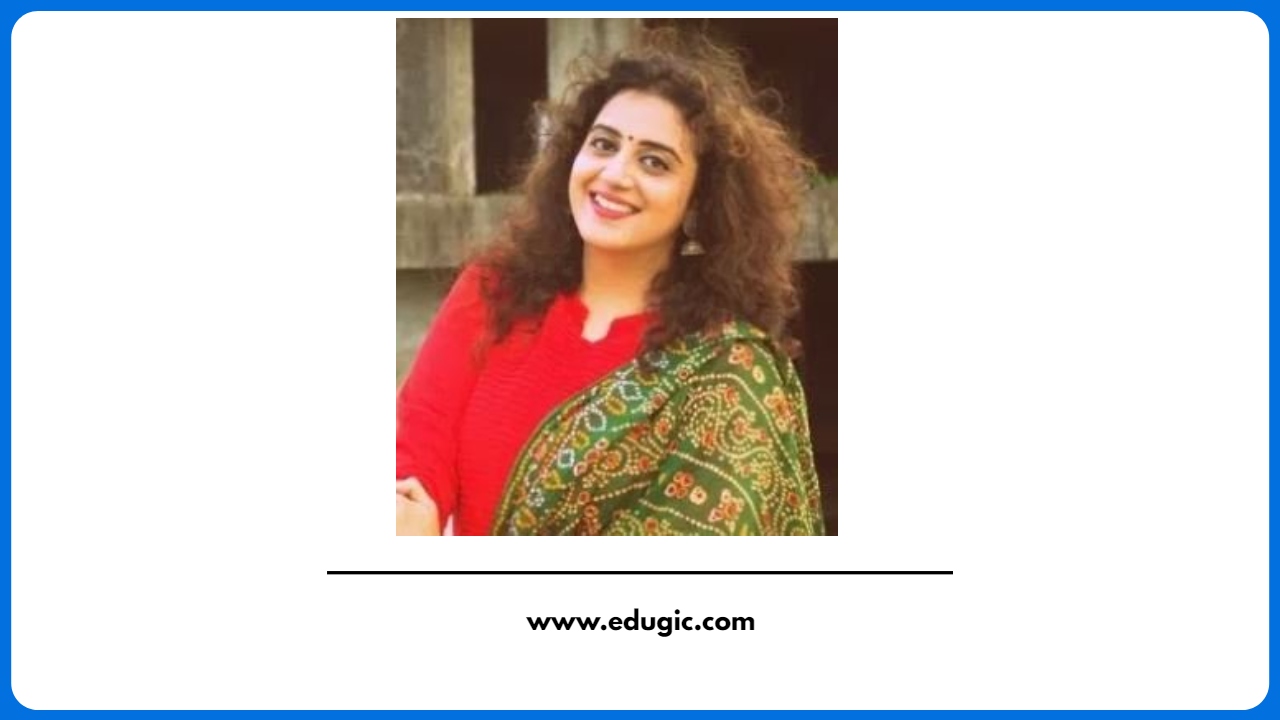 Aaryaa Sharma is an Indian actor, who has worked in several TV shows. In 2022, she debuted in the Aamir Kahn And Kareena Kapoor Khan starring Bollywood film “Laal Singh Chaddha.”

Aaryaa Sharma was born on Sunday, 11 September (age years; as of 2022) in Mumbai. She moved to London with her family, where she did her studies. She worked as a an area manager at Royal bank of Scotland. Later, she decided to pursue her passion and make a profession in acting. So, she decided to leave her job and came back to Mumbai to follow her dream.

Aaryaa belongs to a Punjabi family in London.

Her father, Tejendra Sharma, is a well known poet and author. Her mother’s name is Indu Sharma, who passed away due to cancer. She has two brothers. One of her brother is named Mayank Sharma.

In 2014, she was cast in the short film ‘Makhmal’ directed by Faraz Ali in which she played the character of actor Jackie Shroff’s spouse.

In 2022, he debuted in the Bollywood film “Laal Singh Chaddha” in which she played the supporting role of a lady in train. In an interview, she reveled how she felt when she was offered the role in the movie and got a chance to work with actor Aamir Khan. She said,

It’s a big banner film and I am excited. I am eternally thankful to the universe for providing me this opportunity to be a part of this beautiful film. I am over the moon to work with the Perfectionist of Bollywood – Aamir Khan. It was in my bucket list to work with Aamir sir and it feels now that my dream is finally coming true. I also believe in the saying ‘Kisi cheez ko shiddat se chaaho toh saari qaayenaat usey tumse milaane mein lag jaati hai’. God has been kind and I am super happy.”