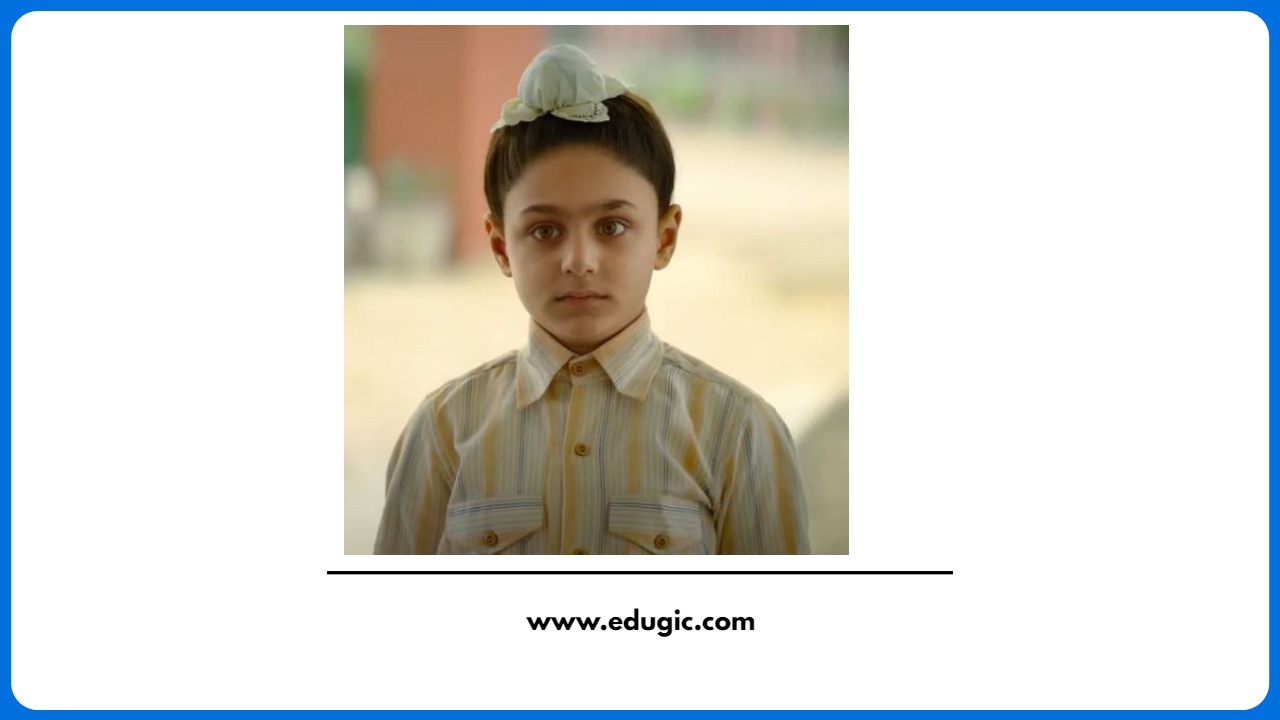 Ahmad belongs to a Muslim family.

His father, Umer Maqbool, is a businessman. His mother is a homemaker.

In 2019, at the age of 6, he made his acting debut with the Hindi film ‘Notebook’ in which he played the role of ‘young Captain Kabir Kaul.’

He then worked as a child model in various fashion shows. He has also appeared in TV commercials for various brands like Turtle, a clothing brand.

He was featured in the Hindi music video ‘Bas Ek Tera Main Hoke’ in 2021.

He gained immense popularity with his role as young Laal in the Hindi film ‘Laal Singh Chaddha’ (2022). During an interview, while talking about getting the role, Ahmad said that when he got to know that Aamir Khan was looking for a child actor for the film, he auditioned for it and got selected. He further shared that before starting the shooting of the film, he did many training sessions and acting workshops to play the role of a handicapped Sikh boy. He said,

Before shooting, I was trained for 3-4 months in Punjabi and other skills as I am playing the role of a physically challenged boy.  Later, we did shooting for 6-7 months in Delhi, Mumbai, Himachal Pradesh, Chandigarh, Ladakh, Srinagar, etc. During the shooting, I usually woke around 3 in the morning and started preparations for my character and return late from the set. There is no alternative to hard work and dedication. I hope people will appreciate my acting in the movie.”

In 2022, in an interview, he shared that he completed the shooting of the South Indian film ‘Kushi’ starring Samantha Ruth Prabhu and Vijay Deverakonda. He said,

I have now completed shooting for Kushi in Hyderabad and I am glad that I have already found prominent roles in two more big movies after Notebook. I have also acted in the short film Yumerzal and several commercials. Now, I aim to continue acting and be counted among the top actors in the future.”

The boycott was also related to Aamir Khan’s meeting with Turkey’s First Lady Emine Erdogan in 2020. People also criticised Aamir Khan for hurting religious sentiments in the Hindi film ‘PK’ (2014). Later, one of the netizens tweeted,

Aamir said in the film it’s better to feed milk to the poor than to offer it in temples, so, we would prefer to donate Rs 200 than to watch Laal Singh Chaddha in theatres.”

Aamir Khan during his visit to Turkey

Apart from Aamir Khan, the lead actress in the film Kareena Kapoor was also criticised for one of her statements in 2020, in which she said,

Why are people blaming us for nepotism? Do we force ppl to watch our films? Don’t watch our films if we are nepo children? They can’t live without watching our films, so it’s not our mistake!”