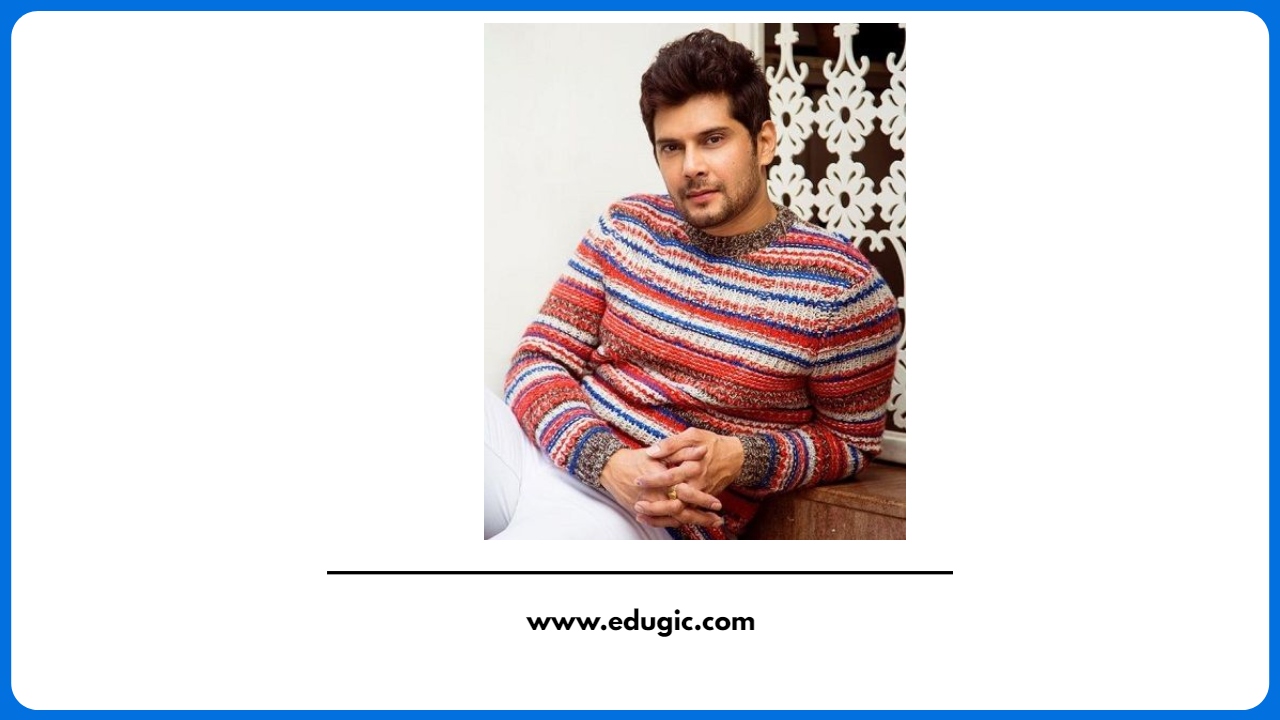 He did his schooling at Dhanamal High School, Mumbai, Maharashtra. He then pursued his graduation in chemical engineering at Bombay Institute of Technology, Worli, Mumbai. Later, he did his training in acting at the Film and Television Institute of India, Pune.

He belongs to a Gujarati family.

His father, Harshad Upadhyay, is a retired banker. He has a younger brother.

Amar Upadhyay with his father

Amar Upadhyay with his mother

On 5 March 1999, he had an arranged marriage with Hetal Upadhyay. The couple has a daughter named Chenab Upadhyay, and a son named Aryaman Upadhyay.

Amar Upadhyay with his spouse and children

In 2011, while he was a contestant in the reality TV show ‘Bigg Boss 5,’ his name was linked with his co-contestant Vida Samadzai, who is an Afghan-American actress and model.

During the show, another co-contestant Akashdeep Saigal (Sky) commented on Amar and Vida’s relationship, he said,

While he was studying in class 10, he went to watch the shooting of a biscuit ad in Mumbai. The model who was supposed to feature in the TV ad could not make it to the shooting, and then the makers of the ad asked Amar to work in the ad film. He agreed to it and got Rs 1000 for the ad. He has walked the ramp in various fashion shows.

Amar Upadhyay in a fashion show with his daughter

In 1993, he debuted as an actor with the Hindi TV serial ‘Dekh Bhai Dekh’ in which he played the role of Sahil Diwan.

Amar Upadhyay as Rajan in Rishtey

He played the role of Mihir Virani in the Star Plus TV serial ‘Kyunki Saas Bhi Kabhi Bahu Thi’ (2000).

In 1998, he made his Hindi film debut with the film ‘Dhoondte Reh Jaaoge!’ in which he played the role of Ajay/Devdas.

In 2008, he made his debut in the Bhojpuri films with ‘Dharam Veer’ in which he played the role of Veer.

In 2017, he made his Gujarati film debut with the film ‘Aav Taru Kari Nakhu’ in which he played the role of Dushyant.

In 2021, he made his debut in Marathi films with ‘Jayanti’ as Vikas Kukreja.

In 2011, he started his film production company ‘Bharti Telecraft.’ He then launched his first TV show ‘Crime Files’ on Doordarshan.

One of the most significant episodes in the TV serials was when Mihir Virani (played by Amar) in the Star Plus TV serial ‘Kyunki Saas Bhi Kabhi Bahu Thi’ (2000) died in the show. The twist in the serial was not liked by the audience, and according to media sources, some fans of the TV serial started protest marches in front of the office of Balaji Telefilms. It was also said that Balaji Telefilms received various phone calls and letters to bring back Amar in the show. Even Amar received messages, letters, and phone calls from his fans to re-enter the TV serial. Later, the makers of the show decided to bring back the character of Mihir Virani in the show, and it was the first character in Indian TV serials who was brought back after a death sequence. Later, the character of Mihir was played by the Indian actor Inder Kumar who was then replaced by Ronit Roy. During an interview, Amar shared the reason behind quitting the show, he said,

When I left Kyunki, it was a hard decision, because I was loaded with so much work. I had three movies in hand and was lead in six projects. I shouldn’t have been so greedy as an actor. Today, I would have stuck to Kyunki and told them to wait. I didn’t sleep properly, which took a toll on my mind and body. I wasn’t able to give time to myself, forget family. Everyone was getting hassled, including my producers, since I couldn’t give them time for shoots. It was a big mess for dates. Some gave me an ultimatum and a few producers would have gone bankrupt if I left mid-way. I created a lot of mess concerning the dates.”

He further shared that he did not have any tiff with Ekta Kapoor. He said,

The so-called tiff with Ekta Kapoor was exaggerated by the media as she offered me the role of Mihir again after 8-9 months, after Inder Kumar left the show. When he left, she came back to me again. At that time, I was still shooting my films. I was still not ready for that. I thought if I go back again, there will still be date problems. I told her to wait 3-4 months but she was not ready to wait. To show the world that there were no problems between us I did many cameo appearances in Balaji shows. Just to tell the world that we are okay.”

On 29 May 2003, he started a trading company named Mihir Virani Multi Trade Private Limited in Mumbai. One of the investors named Harinarayan Soni had earned a profit of Rs 7 lakh for investing in the company. Later, a cheque issued by the company to him was bounced, and he filed a case against the company. According to a media source,

After the summon was issued, the Bangur Nagar police delivered it to Upadhyay’s Malad office. However, no one was present at the office to receive the document. Consequently, Upadhyay missed his first hearing, forcing the court to delay proceedings on the case. This will be the second summons for Upadhyay, and the cops will have to make a trip to the Bigg Boss house to deliver it.”

In an interview, when the reporters asked the PR member of Amar about the court case, he said,

To my knowledge, Amar resigned from the company on Dec 23, 2003. After making a clean exit, he has not been part of its transactions. Someone could be trying to make him a soft target in order to gain publicity. He is currently confined within the walls of the Bigg Boss House and is cut off from the world.”

Read Also:   How much is Anne Heche worth? Fortune explored as actress is expected to 'pull through' following fiery car crash