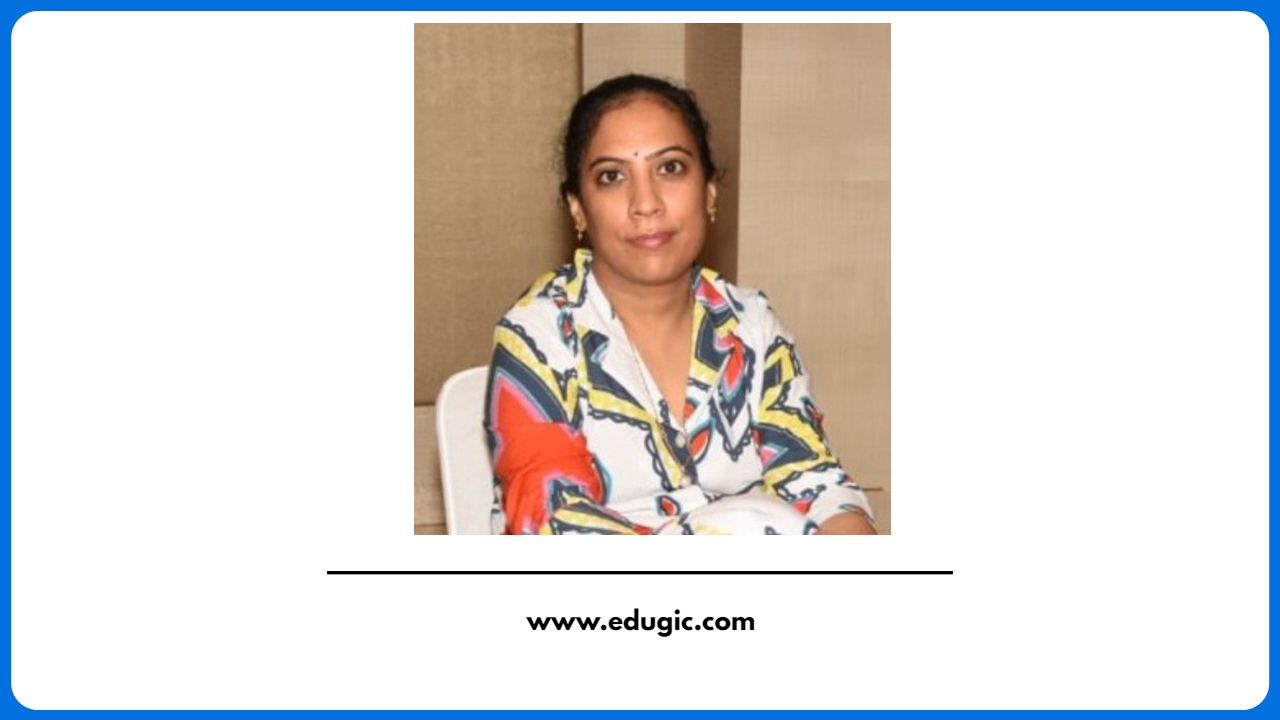 Archana Sharma was an Indian doctor who made headlines in March 2022 after she committed suicide in Rajasthan.

Archana Sharma was born in 1980 (age 42 years; at the time of death) in Ranchi, Jharkhand. She did her schooling at Sacred Heart School, Ranchi. She pursued MBBS and MD (obstetrics and gynaecology) at Rajendra Institute of Medical Sciences, Ranchi.

There is not much information about her parents and siblings.

Archana Sharma got married to Dr Suneet Upadhyaya on 1 March 2010.

Archana Sharma with her partner

She is survived by her son, Raghav, and daughter, Shambhavi.

Archana Sharma with her children

Archana held the position of associate professor and unit head in a govt. medical college in Gujarat. Later, she joined her partner at Anand Hospital, Lalsot as an obstetrics and gynaecology specialist.

Archana Sharma died on 30 March 2022 in Dausa, Rajasthan after committing suicide. She was accused of the murder of a twenty-two-year-old woman, Asha Bairwa. Archana operated on Asha and performed a successful delivery, but after some time, Asha died due to PPH (postpartum haemorrhage). After Asha’s death, her family took her dead body home, but after some hours, they brought the dead body back to the hospital. A Bharatiya Janata Party leader came along with her family and started to gather people and police in front of the hospital. The police filed an FIR against Archana under Section 302 and charged her with the murder. Archana was afraid and stressed because of the FIR, and she committed suicide. She left a suicide note in which she wrote ‘Don’t harass innocent doctors.’ She also added,

I love my partner and children a lot. Please do not harass them after my death. I did not commit any mistake, did not kill anyone. PPH is a known complication. Stop harassing doctors so much for this. My death may prove my innocence. DON’T HARASS INNOCENT DOCTORS. Please. Love you. Don’t let my children feel the absence of their mother.”

There should be action against the police. How did they file a case of Section 302 (murder) against her? There should be a law to stop harassing doctors and demanding money from them. My spouse has died but what about other innocent doctors?”

The Chief Minister of Rajasthan Ashok Gehlot expressed grief on Archana’s death through a Twitter post. He also ordered to removal of the SP of the Dausa district, Anil Kumar, and suspended the SHO (station house officer). In the tweet, he wrote,

The suicide incident of Dr Archana Sharma is deeply saddening. We consider doctors as gods. To save the life of patients, every doctor tries their best, but in case of any mishappening, it is not justified to blame the doctors.”

A rally carried out by IMA