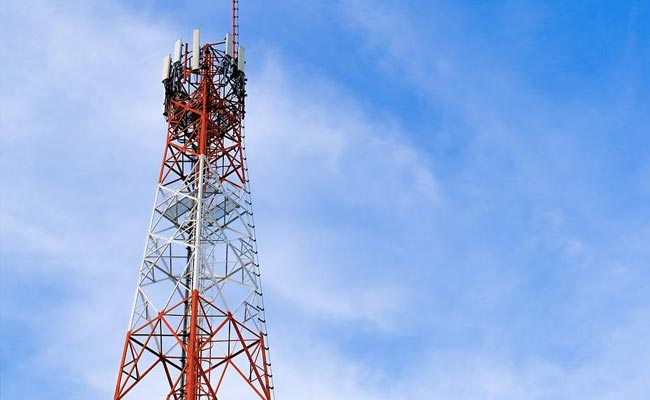 Global rating agency Moody’s said telecommunications companies (telcos) in the Asia-Pacific region will post the highest revenue growth since 2016, driven by rising data and broadband consumption among other things.

This estimate excludes the low base impact of 2021, said the new report charting the relative position of 20 classified telecom operators in the region.

“APAC data consumption and broadband will boom while further consolidation will dampen competition over the next few years. These booming conditions will drive revenue at a pace of between 4.0 and 4.5 percent through 2023,” says Annalisa di Chiara, Moody’s Senior Vice President. .

Meanwhile, it said that the intensity of capital expenditure (capex) for telecom companies in emerging markets such as China, India, Indonesia, Malaysia and the Philippines will be between 30 and 33 percent with increased investment in 5G networks.

The level of capital spending will be lower, from 16 to 18 percent, for telecom companies in developed markets in the region in Australia, Hong Kong, Japan, Korea, Singapore and New Zealand, similar to the level over the past two years, the rating agency said.