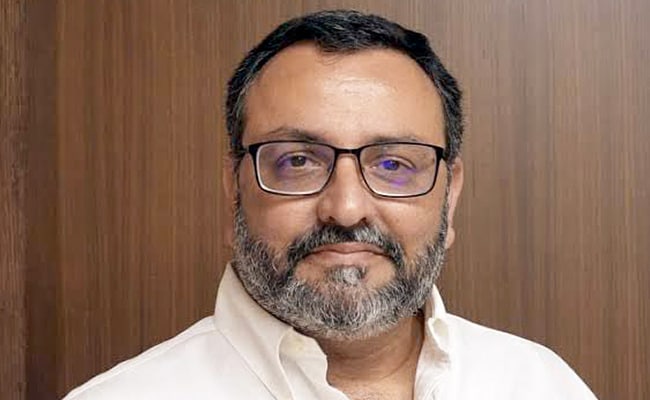 India plans to require car makers to install an alert system for rear seat belts to enforce their use, the Indian transport minister said late on Tuesday, in a bid to reduce road fatalities.

The move comes after Cyrus Mistry, the former head of India’s Tata Sons group, died in a car accident on Sunday. Local media, citing police officials, reported that he was sitting in the back seat and was not wearing a seat belt.

“Because of this Cyrus incident, we have decided … that the siren will continue until those in the back seats wear their seat belts,” Nitin Gadkari said during an event organized by India’s daily Business Standard newspaper.

“There is already an alert for those in the front seats, and now the rear seat belts will beep as well,” he added.

The World Bank said last year that one person dies in India every four minutes in road accidents.

While it is already mandatory for all passengers in a car in India, the world’s fourth largest car market, to wear a seat belt which can be fined, passengers in the back rarely do, and enforcement is also lax.

Gadkari said he plans to strictly enforce the rule and will apply penalties for non-compliance.

“People’s behavior is very important. We need to change people’s mentality,” he said.