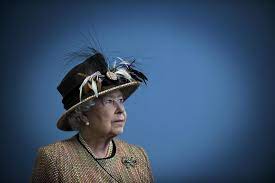 The Bank of England on Friday postponed its interest rate decision next week after the death of Queen Elizabeth, the first delay to a monetary policy meeting since the central bank became operationally independent 25 years ago.

Sterling fell slightly against the dollar as the Bank of England said it has rescheduled its next announcement on interest rates and other decisions to September 22 from the original date of September 15.

“In light of the period of national mourning now being observed in the UK, the September 2022 Monetary Policy Committee meeting has been postponed by one week,” the Bank of England said in a statement.

The committee’s decision will be announced at 12 noon on September 22.”

Economists said they mostly expect the Bank of England to raise interest rates by another 50 basis points, although some in financial markets are forecasting an even greater rise of 75 basis points.