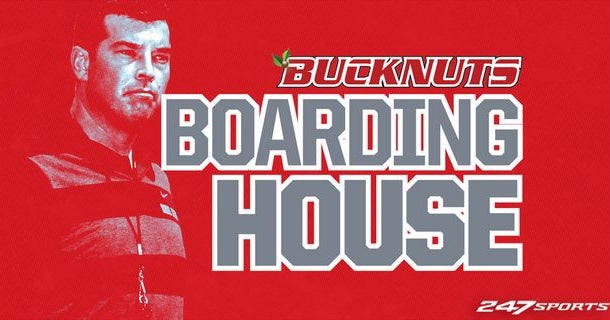 ** (*13*)Behind the scenes star …(*13*) One of our top sources — someone very close to the program — continues to pound the table that we don’t talk enough (or at all) about Ohio State’s head physical therapist for the football team, Adam Stewart.

“And there’s a long list of other names. We had guys come back from ruptured Achilles’ tendon in 6 months, which is at least 3 months ahead of schedule. Flat out, he’s the best in the country at what he does and it’s one of the biggest behind-the-scenes secrets about our program.

Stewart is a 2010 graduate of Ohio State who worked for NFL teams prior to being hired by the Buckeyes in 2015.

IF YOU ARE NOT A SUBSCRIBER, TAKE ADVANTAGE OF OUR 7-DAY FREE TRIAL TO SEE WHAT YOU ARE MISSING!