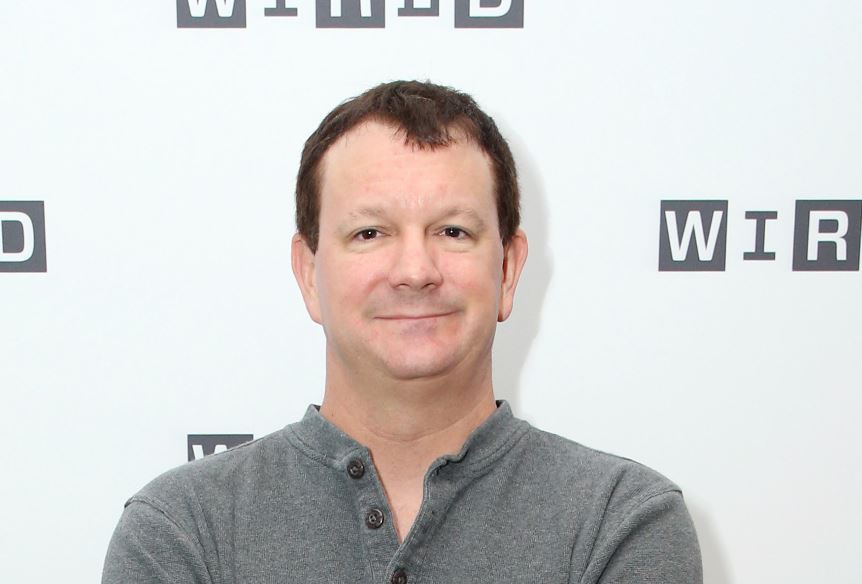 What is Brian Acton’s net worth?

Brian Acton is an American internet entrepreneur who has a net worth of $2.5 billion. Brian Acton earned his fortune as the co-founder of the immensely popular messaging service WhatsApp. Prior to this, he worked for such companies as Rockwell International, Apple, Adobe, and Yahoo! While at Yahoo he met future WhatsApp co-founder Jan Koum. The duo left Yahoo in 2009 and founded WhatsApp soon after.

On February 19, 2014, Facebook agreed to purchase WhatsApp for $19 billion in cash and stock. At the time of deal’s announcement, Acton’s 20% stake was worth $3.8 billion. Facebook announced that it was paying for the company with 184 million common shares of stock and $4 billion in cash. Facebook also set aside 46 million extra shares of stock that will be vested for the WhatsApp founders as long as the remained at the company.

WhatsApp is the world’s most popular messaging service. It allows users of smartphones to send text messages, group chats and photos through the app without having a text message plan. The messages instead go towards the user’s data plan. WhatsApp is incredibly popular outside of the United States where people are much more likely to have text conversations with friends and co-workers who live outside of their country. Text message plans are also very expensive in some of these countries.

Brian Acton was born in 1972 in Michigan. He later moved to Central Florida, where he went to Lake Howell High School as a teenager. For his higher education, Acton first studied engineering on a full scholarship at the University of Pennsylvania. After a year there, he transferred to Stanford University, from which he graduated in 1994 with a Bachelor of Science in computer science.

While still a student at Stanford, Acton landed a job as a systems administrator at the manufacturing conglomerate Rockwell International. Following this, he became a product tester for the technology companies Apple and Adobe. In 1996, Acton was employed at Yahoo! Two years later, he was joined by fellow computer engineer Jan Koum, with whom he worked over the next nine years at Yahoo! In 2000, Acton lost millions in investments during the dot-com bubble.

In 2007, Acton and Koum left Yahoo! and traveled throughout South America for a year playing ultimate Frisbee. Later, in early 2009, Koum purchased an Apple iPhone and came to the realization that the company’s nascent App Store was about to spawn an entire industry of mobile applications. Subsequently, Koum brought his idea to the attention of his friend Alex Fishman. Not long after this, Koum founded WhatsApp, an instant-messaging and voice-over-IP service; Acton joined as a co-founder and was given a stake in the company later in 2009. By early 2013, WhatsApp had grown to have about 200 million active users and a valuation of $1.5 billion.

In 2014, Acton and Koum sold WhatsApp to Facebook for $19 billion, which was at the time the largest acquisition made by the latter company. Soon after the purchase, WhatsApp became the most popular messaging application in the world with over 600 million users; that number increased to 700 million by early 2015, and to one billion by early 2016.

Brian Acton left Facebook in in 2017 over concerns about how Facebook’s upper management were implementing invasive privacy and ad changes to the platform. When he left, he gave up $850 million worth of unvested stock options that he could have earned by just waiting another year or two at most. Soon after leaving Facebook became a vocal proponent of the #DeleteFacebook movement. He also funded a rival messaging service called Signal.

After leaving WhatsApp, Acton co-founded the non-profit Signal Technology Foundation with cryptographer Moxie Marlinspike. The mission of the organization is to enable secure global communication through the development of open-source privacy technology. Its free messaging app, Signal, is an encrypted instant-messaging service that allows users to share files, images, videos, and voice notes, as well as make voice and video calls. The application is broadly used by human rights activists and journalists due to its enhanced protections.

With his wife Tegan, Acton lives in Palo Alto, California. Together, the couple engages in philanthropic work through the organization Wildcard Giving, and also through the sister foundations Sunlight Giving, Solidarity Giving, and Acton Family Giving. Sunlight Giving, which they launched in 2014, is a family foundation devoted to helping low-income families with young children in the Bay Area access housing, nutrition, and healthcare. In 2019, it was reported by Forbes that the Actons had contributed over $1 billion to charitable causes so far.

Over a five year period, Brian spent $86 million piecing together a compound in Palo Alto near Stanford University. In total he bought seven homes on the same street. With some of the transactions he paid significantly more than fair market value. For one property that had previously been assessed at $1.5 million by the county, Acton paid $30 million. Neighbors thought it was a typo. He so far has only demolished one of the seven homes to build a contemporary residence for himself. His compound is less than one mile away from Mark Zuckerberg’s similar compound.