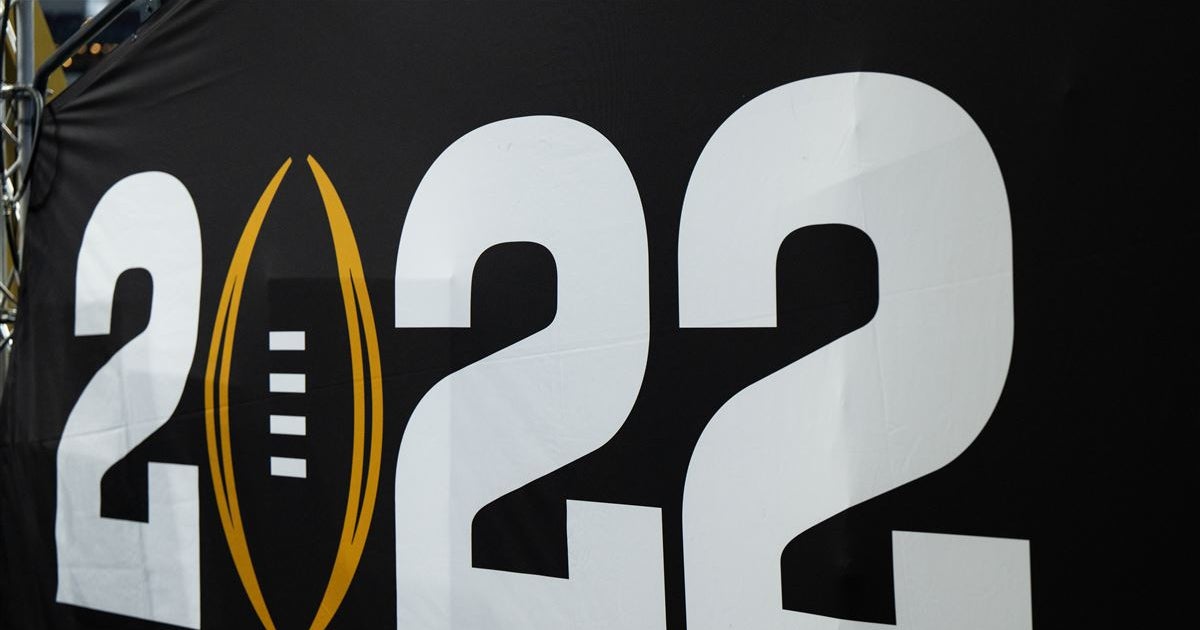 College Football Playoff expansion is happening. The event will expand from four teams to 12, first reported by Pete Thamel and confirmed by 247Sports’ Brandon Marcello. Thamel reports that 2026 is the expected start date for the expanded field, though 2024 is not ruled out.

The playoff, according to its contract, remains at four teams through at least the 2025 season after the playoff’s board of managers tabled talks earlier this year. Since the four-team format began in 2014, the SEC leads the playoff in appearances (10), wins (14) and national championships (five). Twice, Alabama and Georgia met in the final and three different SEC programs have won a title. Alabama has appeared in the playoff seven times.

The 2021 season’s College Football Playoff was the first year that a Group of Five team appeared in the semifinals, breaking the streak of no parity. Undefeated Cincinnati earned the No. 4 seed in the playoff, but lost to top-seeded Alabama. Georgia then went on to defeat Alabama in the national championship game for its first title since 1980.

“I was never a guy that was for expanding the playoff in years past because I was the first to say, when we started the playoffs, that the playoffs and bowl games would not coexist,” Alabama coach Nick Saban said this week about the playoff possibly expanding to 12 teams. “And being an old traditionalist, I thought bowl games were one of the most significant, enjoyable things for lots of college players, lots of college fans because it was different than anything else. You didn’t have to win the championship, whether it’s in high school or the NFL, to be able to enjoy yourself and be rewarded for having a good season.

Read Also:   "I Will Hate Myself For A Very Long Time" - Tonto Dikeh

While many claim increased access will spark greater national interest in college football, 247Sports’ Josh Pate argues any spike will eventually ware off once the novelty of an expanded playoff fades.

“Initially it would be exciting,” Pate said. “It would be amazing for a few years. Then you would re-program your mind, because you would see some teams fight tooth and nail to get into the playoff. And then what happens to them when they get to the playoff is what would always happen when No. 15 or No. 14 goes up against one of the top two or three teams in the country. Then your mind will have learned that those ‘playoff ramification games’ don’t mean as much. And I will also suggest to you this- The value of making the playoff will not carry the kind of value it does when it only has four spots. … Scarcity means something, and we’ve got it right now. You won’t have it in the future.”