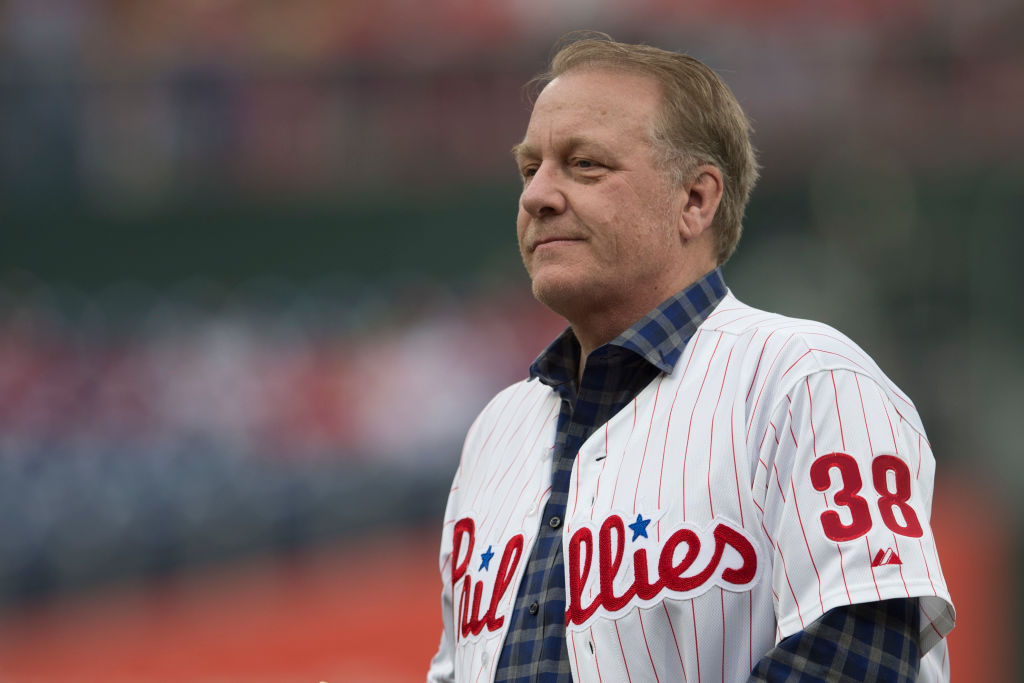 Last week, the Biden administration announced a debt relief plan for college students. Individuals making less than $125,000 per year (or households making less than $250,000 per year) can have up to $10,000 to $20,000 of their student debt forgiven and removed. Those who received Pell Grants in college can have up to $20,000 in debt canceled, while those who didn’t receive a Pell Grant will see up to $10,000 of their debt canceled.

Retired baseball pitcher Curt Schilling won a championship with the Arizona Diamondbacks in 2001 and was a star of the 2004 World Series that ended an 88-year title drought for the Boston Red Sox. His final season, 2007, ended in another title.

After retiring Curt started a video game company called 38 Studios (named after his jersey number) and turned to radio and blog work. Oh, and he’s been a fan of taking to Twitter to share his opinions on news—such as this recent tweet criticizing the forgiveness plan and the people who end up participating-

My body my choice? Your loan my responsibility? This isn’t loan forgiveness, it’s a generation of lazy unaccountable uneducated children being covered by hard working debt paying Americans.

But as Twitter was very quick to point out, back in 2006 a company Curt Schilling started was the recipient of A TON of government money… money his company ended up defaulting on and was mostly forgiven.

As a lifelong fan of video games, Schilling founded the company 38 Studios in 2006 with the goal of someday competing with gaming powerhouses like Activision/Blizzard, EA and Rockstar. Curt’s favorite game of all time was World of Warcraft, so 38 Studios was going to focus on creating similar MMORPGs (Massively multiplayer online role-playing games).

At some point after launching, 38 Studios accepted a $75 million loan from Rhode Island’s Economic Development Corp. In exchange for the loan, Schilling and 38 Studios agreed to move the entire company to Providence and create 450 new local jobs by 2012. Unfortunately an economic downturn combined with poor sales caused the company to default on a $1.1 million payment that was due May 1st, 2012.

At that point 38 studios was in default on its $75 million loan. After entering into arbitration, Schilling’s company ended up only owing $2.5 million. In other words, $72.5 million of the debt was forgiven by the state.

Given these facts, it would hard not to call his recent Tweet at least somewhat hypocritical.

For what it’s worth, Schilling has claimed he lost the entire $50 million fortune earned from his baseball career as he tried unsuccessfully to keep his company afloat. In the end, 38 Studios went bankrupt and laid off its nearly 400-person staff.

True to form, Schilling quickly fired back at those calling out his loan default, calling them “idiots and frauds.”

Schilling is no stranger to controversy, particularly on social media. After a post congratulating his daughter (who was 17 at the time) for making it onto her college softball team, Schilling posted the real identities of several users who made disparaging comments. He also tweeted a meme comparing Muslim Jihadism and German Nazis, and was fired by ESPN when he shared an anti-transgender Facebook post.

It doesn’t seem like Schilling will change his mind anytime soon.