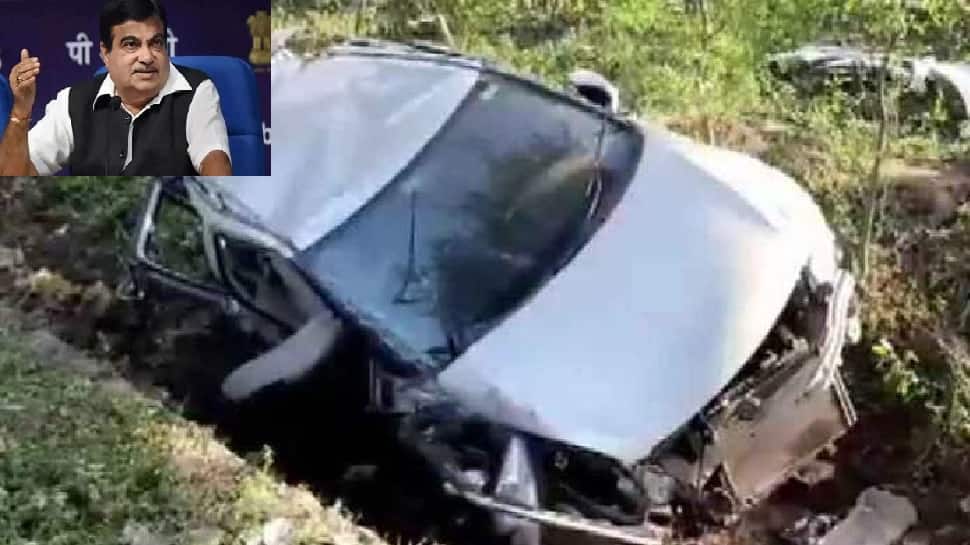 Cyrus Mistry Road Accident- After the death of former Tata Sons chief Cyrus Mistry in a road accident on Sunday, there were concerns about road safety in India. Union Minister Nitin Gadkari stated at the 2022 IAA World Summit that the general public needs to change the way they think about road security. Focus on how people think it is not necessary to wear a seat belt on the back seat and further stress the fact that it is a big problem and people in the front and back of the car should wear seat belts. Then the union minister focused on how prime ministers did not take seat belts seriously and how he himself used to break the rules in his youth.

Then Nitin Gadkari shared an example, where he said, “Leave the common man.” I have traveled in the car of 4 prime ministers. Don’t ask me for their names. I was sitting in the front seat and noticed that there was a buckle (grooved) in the seat belt so that it wouldn’t make a sound when the seat belt was not worn. The drivers were reprimanded and then the clip was removed. The Union Minister said- Then it banned the manufacture and sale of such clips. We help cricketers, Bollywood stars and media to spread awareness among the people.

5 lakh accidents every year in India

Expressing his grief over the death of Cyrus Mistry, Gadkari said, “He was a very good friend of mine. This is a blow to the country. The problem is that there are 5 road accidents and 1.50 thousand deaths every year. In these deaths, 65 percent of people are aged 18. And 34 years old.

“I also used to break the rules in my youth”

Gadkari also told that in his youth, he himself used to break the rules. Then they didn’t know how dangerous it was. Referring to his college days, the union minister said that during the elections, four people were riding around on a motorbike and hiding the number plate with their hands so the challan wouldn’t issue.

But now people have to change their thinking and follow the traffic rules. Gadkari worried about the poor quality of road construction in some states and said that state governments spend Rs 10,000-15,000 crore every year to repair roads.