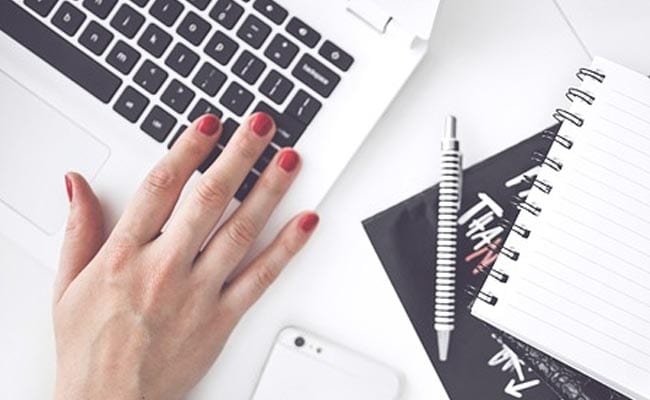 Union Finance Minister Nirmala Sitharaman on Wednesday confirmed that the new law on data privacy would be ready “soon” and that the IT minister was working hard on it.

Ashwini Vaishnau is the Union Minister for Information and Technology.

“We will soon have a new data privacy bill, which will be the product of consultations and will address all of our privacy law concerns,” she said.

Ms. Sitharaman made the remarks here today while addressing the ongoing Ideas of India Summit organized by the US-Indian Business Council.

Minister of Railways, Communications, Electronics and Information Technology Ashwini Vaishnau said the bill had been withdrawn because the joint parliamentary committee had recommended 81 amendments to the 99-section bill.

He then tweeted, “Moreover, I have made 12 major recommendations. Therefore, the bill has been withdrawn and a new bill will be submitted for public consultation.”

Moreover, in her address to the US-Indian Business Council, she said that jobs, equitable distribution of wealth and ensuring that India remains on a growth path are some of her top red-line priorities.

Read Also:   RBI alert! These entities are not allowed to do forex trading in India; Check if you are not using one of them unknowingly | personal finance news

However, according to her, inflation is not as it has fallen to “some manageable level”.

To put things into perspective, India’s retail inflation fell to 6.71 percent in July, its lowest level in five months, supported by plunging food and oil prices, according to data from the National Statistics Office (NSO), it was more than the Reserve Bank’s upper tolerance range. India at 6 per cent for the seventh month in a row.

In the month prior – June, retail inflation was at 7.01 percent in June. Inflation figures for August are expected early next week.