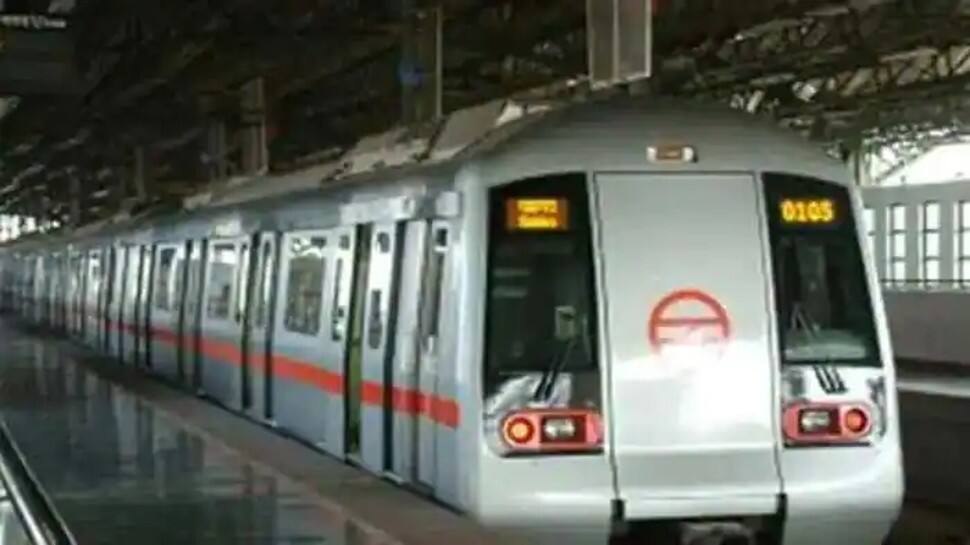 18 Delhi MRT stations to be built as part of Phase IV of the Delhi Metro will have full height platform screen doors (PSDs), a feature now seen only on the airport line. According to one official, the remaining elevated stations will contain PSDs, which are half the height of existing stations on many lanes. Majlis Park lanes to Maujpur (12.31 km), Janakpuri West to RK Ashram Marg (29.26 km), Delhi Aerocity to Tughlakabad or Silver Line (23.62 km) corridors of approximately 65 km of additional lines to be installed on the Delhi Metro are part of Phase 4 , a total of 45 stations. These lanes are currently under construction.

All new stations on these three lanes will contain PSDs. “These (PSDs) will also help save energy and improve air circulation in the station area, as the doors will prevent air circulation loss on the platform or tunnel side,” the official said. Currently, the Airport Line has full-height PSDs at all of its stops, while the Pink Line and Magenta Line have half-height PSDs.

Read also- Good news for pet owners, now travel on the train with your “loved ones” with ease – check how?

Work on the fourth phase started in December 2019 with the groundbreaking ceremony, but the work was affected after the outbreak of the COVID-19 pandemic in March 2020 in Delhi. Some sections of two of the three priority lanes were due to open by March next year, then-DMRC chief Mango Singh told PTI in an interview on March 31.

He also said that the final operation of the entire fourth phase of the project may extend to March 2025, although the urban transport company is still working with the December 2024 completion schedule.

“It is likely that small portions of both Line 7 (pink line) and Line 8 (purple line), which are being built as part of the Phase 4 priority corridors, will be operational within a year from now, or by March 2023,” he said. In the union, in March 2019 the Cabinet approved three out of six lanes of the fourth phase of the Delhi Metro to further improve connectivity in the national capital. The other three proposed lanes not yet approved by the Federal Cabinet are Rithala-Bawana-Narela, Inderlok-Indraprastha and Lajpat Nagar-Saket G Block.