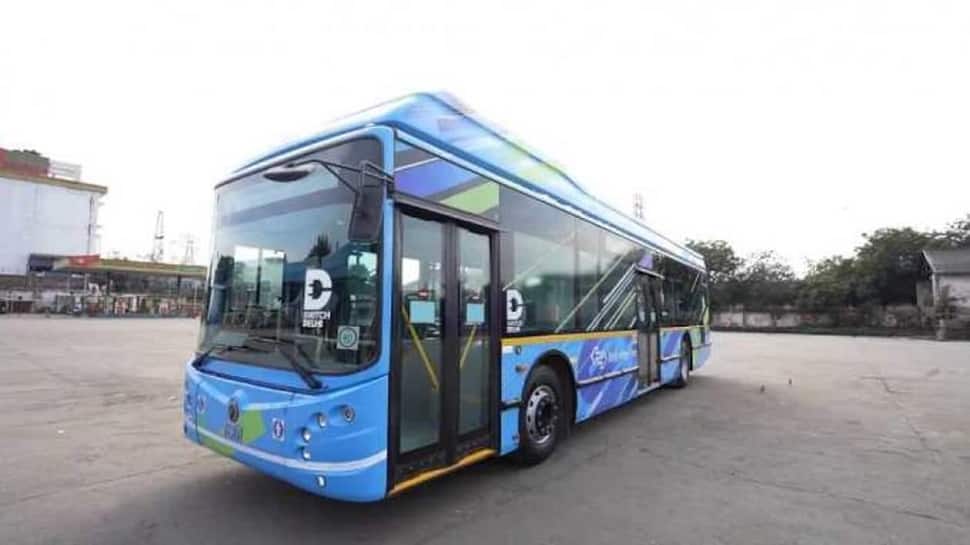 The Delhi government is making continuous efforts in every possible way to make Delhi the electric vehicle capital of India. Several steps have been taken by the Kejriwal government for the same purpose, and the biggest step so far has been the 2020 EV policy. Electric vehicle sales have jumped since the 2020 electric vehicle policy was implemented in the national capital, with more than 40 percent of these vehicles sold after the policy was released, according to official data. According to official figures, the total number of electric cars in the national capital is more than 1.64 lakh, of which 67,063 electric cars – as of August 31 – were purchased after the implementation of the official electric vehicle policy in 2020.

Since 2020, September 9th has been celebrating World Electric Vehicle Day. According to officials, the bulk of electric cars, which are now being purchased, are mostly two-wheeled, as they are economical and pocket-friendly. Delhi’s Transport Minister Kailash Jahlot, in a video message, praised the people of Delhi for adopting electric cars. He said that the more electric cars on Delhi’s roads, the lower the pollution.

under the guidance of SM Tweet embedDelhi is heading towards a greener future. Backed by one of the best #EVPolicyseamlessly converts to EVs.
on this #WorldEVDayLet’s pledge to make Delhi synonymous with it #EVLet’s make it #EVCapital.#SwitchDelhi #GreenDelhi pic.twitter.com/erS6kEMOAw– Kailash Gahlot (@kgahlot) September 9, 2022

Since the policy was implemented, the minister said, thousands of people have benefited from exemptions and road taxes. “With guidance from CMArvindKejriwal, Delhi is heading towards a greener future. Powered by one of the best #EVPolicy, it is seamlessly transforming into EVs. On this #WorldEVDay, let’s pledge to make Delhi synonymous with #EV, let’s make it #EVCapital,” he tweeted.

“The government has introduced the legal framework for electric vehicles, but OEMs will have to take responsibility for making products that are reasonable, affordable, of high quality, and those that provide good distance on a single charge,” said one official.