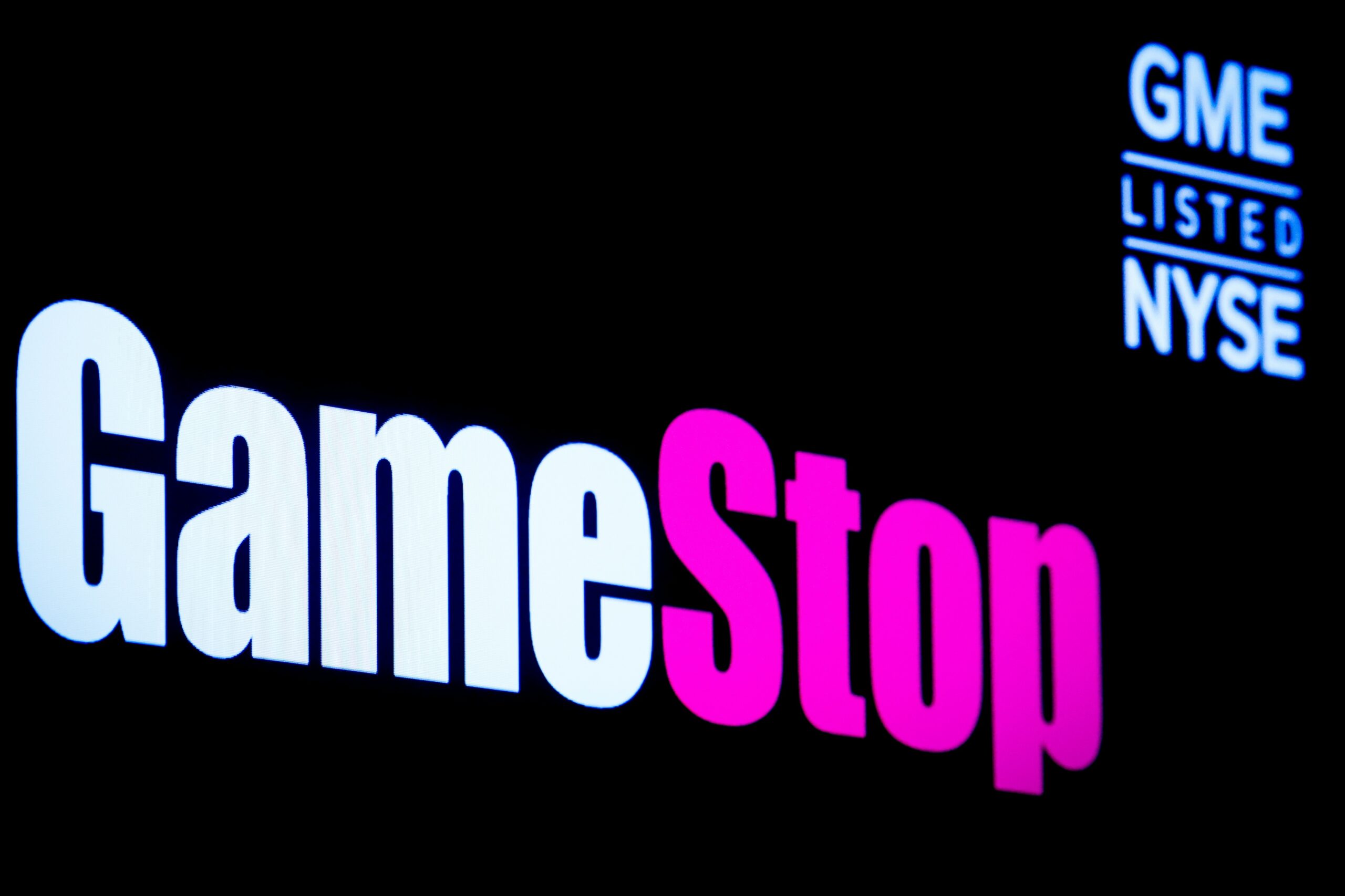 GameStop Corp on Wednesday reported a smaller-than-expected quarterly loss and a partnership with FTX US to increase its presence in the cryptocurrency space, sending shares of the video game retailer up 10 percent in expanded trading.

The company will start selling FTX gift cards in some of its stores as part of the partnership, the financial terms of which have not been disclosed.

GameStop launched a digital wallet earlier this year that it said would enable transactions in a market it builds for players and others to buy, sell and trade non-fungible tokens, or NFTs.

“The FTX partnership is unlikely to generate meaningful returns or profit, but it looks good, so that’s a positive,” Wedbush analyst Michael Pachter said.

In the past year, GameStop has been at the center of a social media-fueled trading frenzy that has sent its stock soaring.

The company has since overhauled its management in an effort to reverse years of poor sales and boosted its e-commerce capabilities as online shopping has accelerated during the pandemic.

On an adjusted basis, GameStop lost 35 cents per share in the second quarter, compared to estimates of a loss of 38 cents, according to Refinitiv IBES data.

During the said quarter, the company removed Chief Financial Officer Michael Ricupero and announced a four-for-one stock split in an effort to revive some of the retail benefits of its shares.

However, GameStop’s results come at a time when game companies are facing slowing demand for video games from the highest levels of the pandemic, raising doubts about their ability to weather the economic downturn.

The company’s shares were trading higher at $26.56 after the bell.

Some investors are concerned that GameStop President Ryan Cohen will sell shares, but since he hasn’t, the stock rally reflects investor relief, Butcher said.