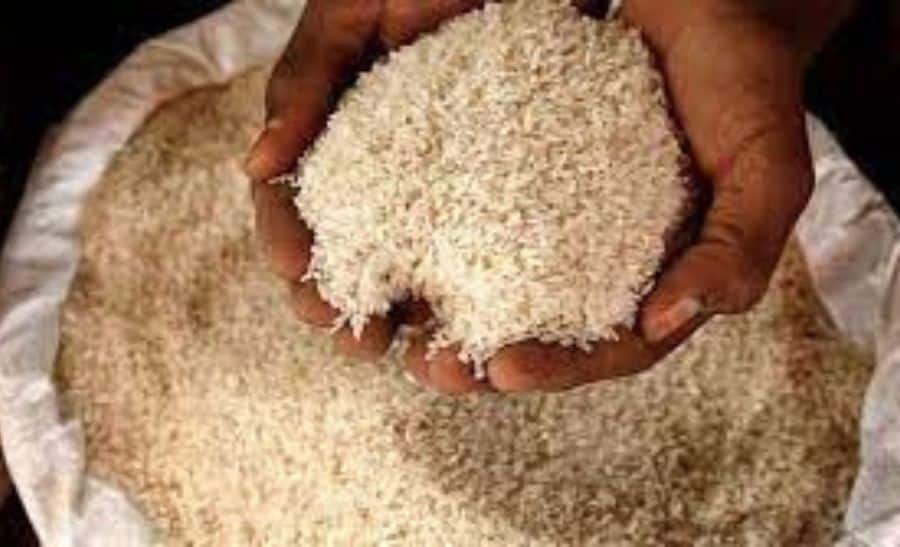 New Delhi- Sudhanshu Pandey, Secretary of the Department of Food and Public Distribution, said the abnormal rise in exports and low availability of broken rice in local markets prompted the central government to impose a ban on its trade. Speaking to reporters on Friday, Pandey said the price of broken rice which was 15-16 rupees (per kilogram) rose to 22 rupees and its total exports had risen 3 times.

As a result, broken rice was not available for poultry feed nor for ethanol manufacture. Broken rice is widely used as feed in poultry sector. “The contribution of feed is about 60 per cent as input cost in the poultry sector. So the prices will go up,” Pandey said.

India has banned the export of broken rice with immediate effect. The export policy has been modified from “Free” to “Prohibited”. However, some exports will be allowed until September 15, including where the broken rice began to be loaded onto the ship prior to this ban order, where the bill of lading is being submitted and the ships have already docked or arrived and docked at Indian ports and their rotation number has been assigned, and where the number has been The broken rice consignment is delivered to the customs and registered in its system.

On Thursday, the center also imposed an export duty of 20% on non-basmati rice, excluding parboiled rice, to boost local supplies. The ban on exports and the imposition of an export tax are gaining importance as it appears that the total area planted with rice in the Khareef season may be less than that of last year. This could have an impact on both future crop prospects as well as prices.

In this autumn season, the area planted with rice is about 6 percent less than the previous season at 383.99 lakh hectares. Kharif crops are mostly sown during the monsoons – June and July, and the crop is harvested during October and November. The main reason for the decrease in the cultivated area can be attributed to the slow progression of the monsoon in June and its uneven spread in July in some of the main growing areas of the country.

Crop diversification may be another reason. Minister Pandey said Kharif rice production in India, in the worst case scenario, could fall by 10-12 million tons.