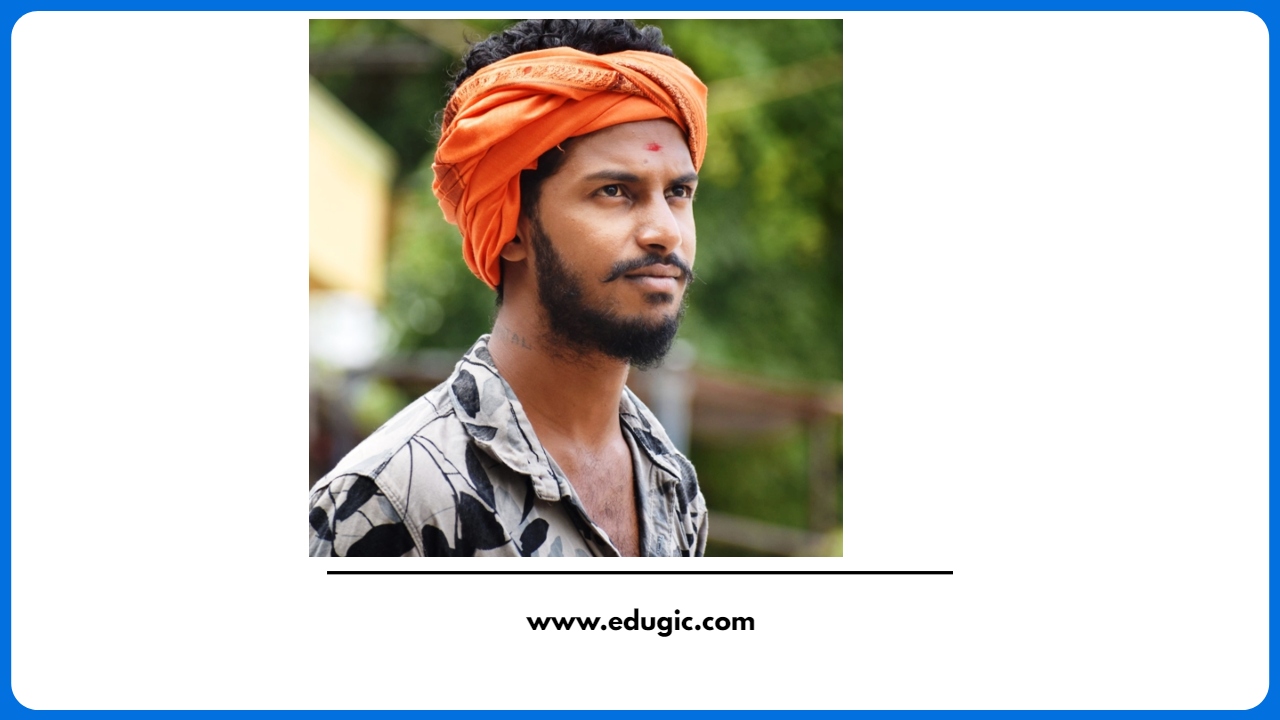 Harsha was an Indian activist and member of the Hindu nationalist organisation Bajrang Dal who was murdered in Shivamogga, Karnataka, on 20 February 2022.

Harsha Jingade was born on 21 May, and he hails from Shimoga (Shivamogga), Karnataka. His zodiac sign is Gemini. The 23-year-old activist, held the position of ‘Prakanda Sahakaryadarshi’ (coordinator) in the Shivamogga district. Before his death, he had been assisting a civil engineer.

Harsha’s father, Nagaraj Jingade, works as a tailor. His mother’s name is Smt. Padma. Harsha did not have any brothers. He has two sisters. One of his sister’s names is Ashwini Jingade.

Born into a Hindu family, Harsha was an ardent follower of the Hindu deity Ram. In an interview after his murder, her sister said,

My brother was a Hindu…he died chanting Jai Shri Ram”.

Amid the 2022 Karnataka hijab row, Harsha was stabbed to death by unidentified people in Bharathi Nagar, Shivamogga district, Karnataka, on 20 February 2022. Although Harsha was admitted to the McGANN Hospital, Shimoga, he succumbed to his injuries. In January 2022, a dispute had erupted in Karnataka after some Muslim students, who demanded to be allowed to wear the Hijab in classrooms in a junior college, were denied entry to classes. Karnataka minister for rural development and Panchayati Raj KS Eshwarappa alleged the involvement of Muslims in the murder of a Bajrang Dal activist. Eshwarappa was criticised for his right-wing political views against Muslims. While addressing the media the Karnataka Congress chief DK Shivakumar talked about Eshwarappa and said,

He [Eshwarappa] has brought shame to the country and the national flag… It (Harsha’s killing) has nothing to do with the hijab issue. It was the result of personal enmity between two groups… the police must thoroughly investigate the incident.”

As of 25 February 2022, six people were taken into custody by the Karnataka police for the murder of Harsha in the Shivamogga, which include Mohammed Kashif, Sayed Nadeem, Afsifullah Khan, Rehan Sharef, Nihan, and Abdul Afnan. The Vishva Hindu Parishad (VHP) accused the Popular Front of India (PFI) and the Socialist Democratic Party of India (SDPI) of carrying out Harsha’s murder with an ulterior motive to spread terror throughout the state of Karnataka.