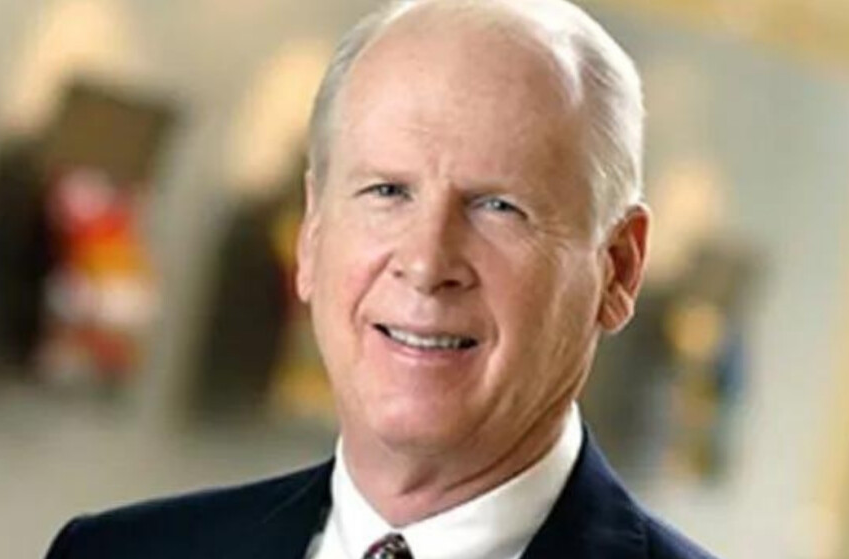 On August 5, Robert Brockman, a multi-millionaire software developer who was involved in the greatest individual tax evasion case in United States history, passed away in Houston, Texas. The case was one of the most significant in US history. According to a variety of accounts, Brockman passed away at the age of 81 in his home in Houston.

Since the year 2020, Brockman had been fighting allegations made by the Internal Revenue Service (IRS) of money laundering and tax fraud totaling more than $2 billion. Brockman was a self-taught software entrepreneur who had developed a system that enabled car dealers to conduct their operations virtually. The prosecution claims that Brockman, who had a personal net worth of $4.7 billion, had a home in Houston that cost $8 million, a ski lodge in Colorado, a Bombardier aircraft, and a 209-foot yacht called “Turmoil.”

Kathy Keneally, who was Brockman’s main attorney and the person who confirmed his death on Saturday, stated that her client suffered from dementia. In spite of the fact that his legal team had maintained throughout the proceedings that he lacked the mental capacity to stand trial, the judge decided in May that the case would move forward as scheduled. During the hearing in June, the court scheduled the trial to begin in February of 2023.

Who was Robert Brockman?

Brockman was born in Florida, where his parents both had careers in the medical field. Brockman’s father ran a gas station, while his mother was a physiotherapist. He is the former chief executive officer of Reynolds & Reynolds, a software company located in Ohio that offers a variety of solutions to organisations. He is also the registrant of dozens of patents. Brockman established the first Universal Computer Services, Inc. (UCS) in 1970 as a service bureau to provide data processing services to car dealerships. His original target market was the automotive industry. His first office was in the living room of his home in Houston, and that’s where he taught himself how to programme computers. Universal Computer Systems completed the acquisition of Reynolds and Reynolds in August of 2006, after which they merged the operations of the two companies under the Reynolds and Reynolds brand name.

The government filed 39 counts of accusations against him in an indictment in October 2020, accusing him of evading taxes on earnings totaling $2 billion, committing wire fraud, and laundering money, among other offences. He had pleaded not guilty to the charges against him. The Department of Justice claims that the alleged plot to conceal billions of dollars in revenue from the Internal Revenue Service took place over the course of several decades.

Read Also:   Judith Durham, Australian singer and vocalist of The Seekers, dies at 79

According to Bloomberg, Brockman is left by his wife Dorothy, his son Robert Brockman II, a brother, and two grandkids. He was married to Dorothy for 53 years.