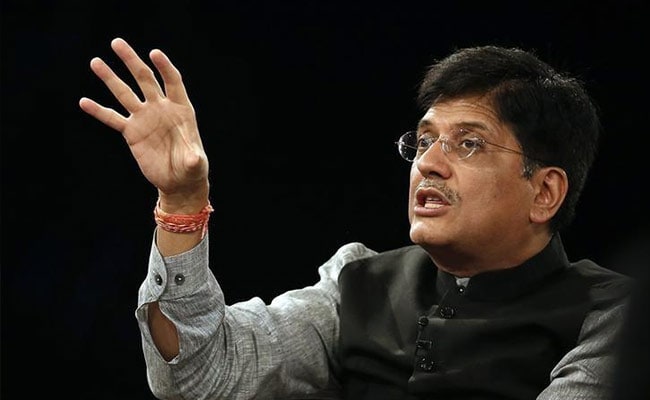 India, with a GDP of US$3.3 trillion, is currently the fifth largest economy in the world.

Commerce and Industry Minister Piyush Goyal said India’s exports of goods and services had already exceeded 675 billion US dollars in the last fiscal year, and the country is now looking to raise international trade to 2 trillion US dollars by 2030.

Interacting with faculty, researchers and students at Stanford University, Goyal also said that by the time India celebrates its centenary of independence, its economy will be US$30 trillion.

“…by 2047 to 2050, when India completes 100 years of independence, we will be at least a $30 trillion economy under a business-as-usual scenario, possibly a $35-45 trillion economy if some of the economy is hawkish,” said Mr. Goyal- “The plans that the government is putting together are working well. This is the kind of opportunity I bring to the table.”

India, with a GDP of US$3.3 trillion, is currently the fifth largest economy in the world after the United States, China, Japan and Germany.

Mr. Goyal said the government has spent the past few years laying the foundation upon which the country can rapidly transform, grow its economy, improve its systems, and engage in technology.

We have recently seen some successes in terms of our international participation which increased to about 675 billion USD (exports of goods and services) for the first time ever last year. We hope that our international trade will reach around $2 trillion by 2030.”

The trade deficit widened to $125.22 billion in April-August, compared to $53.78 billion in the same period last year. India’s exports shrank 1.15 percent to $33 billion in August due to weak demand in developed markets.