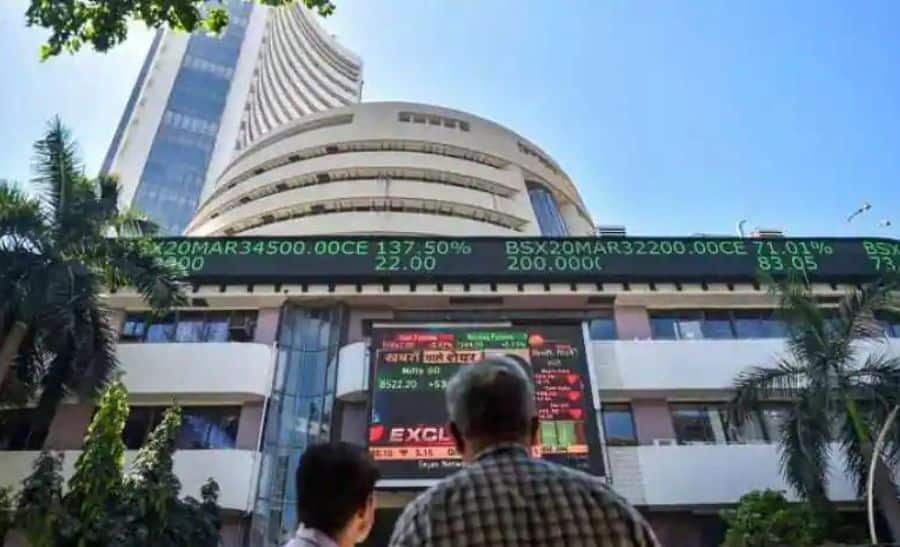 National Stock Exchange data showed that of the Nifty 50 companies, 31 fell and the rest rose this morning.

“There is high volatility with a bearish bias in store for the markets in the near term,” said VK Vijayakumar, chief investment strategist at Geojit Financial Services.

“When global stocks correct, India will correct as well. But India will fall less since the crude oil slump, decent economic growth, impressive corporate earnings and retail investor enthusiasm will support the market at low levels.

“Vijayakumar added the sectors facing the local economy such as banking, automobiles, capital goods, telecommunications and FMCG, which are relatively strong sectors. For fresh signals, Indian investors are now waiting for the retail inflation data for July, which will be released around the middle of the month. India Retail inflation has fallen to 6.71 percent in July, the lowest level in five months, supported by lower food and oil prices, according to data from the National Statistics Office (NSO).

However, retail inflation has exceeded the Reserve Bank of India’s top tolerance range of 6 per cent for the seventh consecutive month. Retail inflation was 7.01 percent in June. Meanwhile, newly listed Dreamfolks Services has pulled back slightly this morning after its bumper appearance on Tuesday.

It is listed at a premium of around 56 per cent over the issue price at 508. Dreamfolks Services is touted as the largest airport services aggregation platform in India. It has an early mover advantage in the airport services complex sector.

It claims to control 95 percent of the market share in this segment. It should be noted that the Initial Public Offering (IPO) was fully subscribed within hours of the subscription opening on August 24. At the end of the three-day window for subscription, shares had been subscribed 56.68 times.