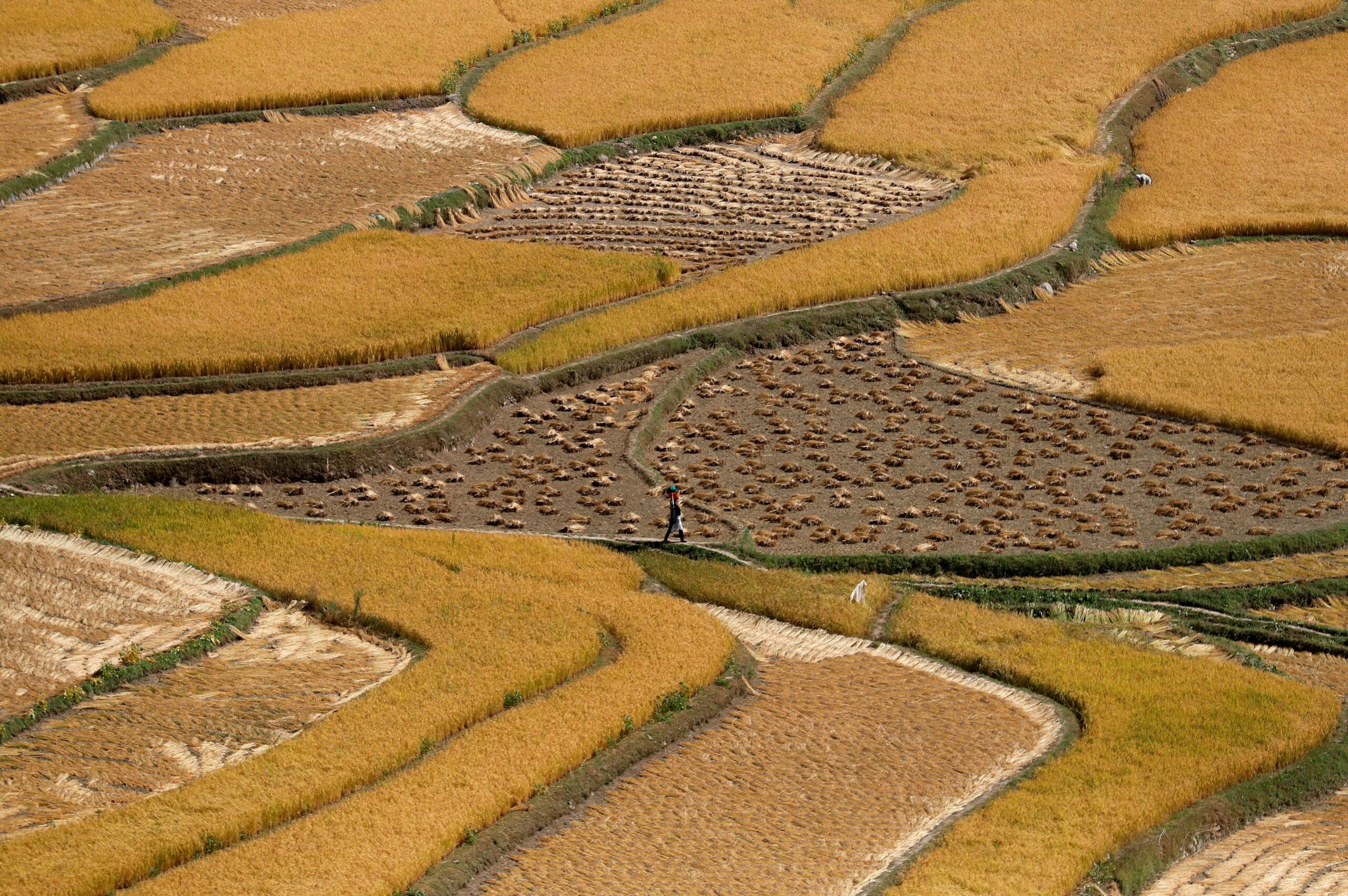 Restrictions on rice in India to raise prices in Asia, fueling fears of food inflation

Traders and analysts said rice prices in major exporting countries such as India, Thailand, Vietnam and Myanmar will rise, hitting food importers already struggling with rising costs due to bad weather and the Russo-Ukrainian war.

India banned exports of broken rice and imposed a 20% duty on exports of various grades of rice on Thursday, as the world’s top grain exporter tries to ramp up supplies and cool domestic prices after below-average monsoon rains curtailed farming.

“There will be significant pressures on food security in many countries,” said Finn Zippel, agribusiness economist at National Australia Bank. “Global fundamentals could see further rally across the grain complex.”

Wheat prices rose in Chicago on Friday, preparing for a third consecutive weekly gain, as India’s move and talk of Russian restrictions on Ukrainian grain shipments boosted the market.

“This is an inflationary move for food prices,” said Ole Howe, director of advisory services at agricultural brokerage IKON Commodities in Sydney. This may lead to a rise in wheat and corn prices.”

India accounts for more than 40% of global rice shipments and competes with Thailand, Vietnam, Pakistan and Myanmar in the global market.

“Myanmar prices should rise by $50 a ton, while suppliers in Thailand and Vietnam will offer higher prices,” said a Singapore-based trader.

Major buyers of China and the Philippines suffer

The world’s largest rice importers, China and the Philippines, are likely to be hit by higher rice prices.

Traders said China, a major importer of India’s broken rice for animal feed, is expected to switch to maize.

“In fact, there is already news that an alliance between Thailand and Vietnam is planning to increase export prices. We are analyzing the potential impact of these potential moves,” Mercedita Sumbilla, undersecretary for policy, planning and regulations at the Philippine Department of Agriculture, told Reuters.

Thailand and Vietnam have agreed to cooperate to raise prices, a move aimed at increasing their influence in the global market and increasing farmers’ income.