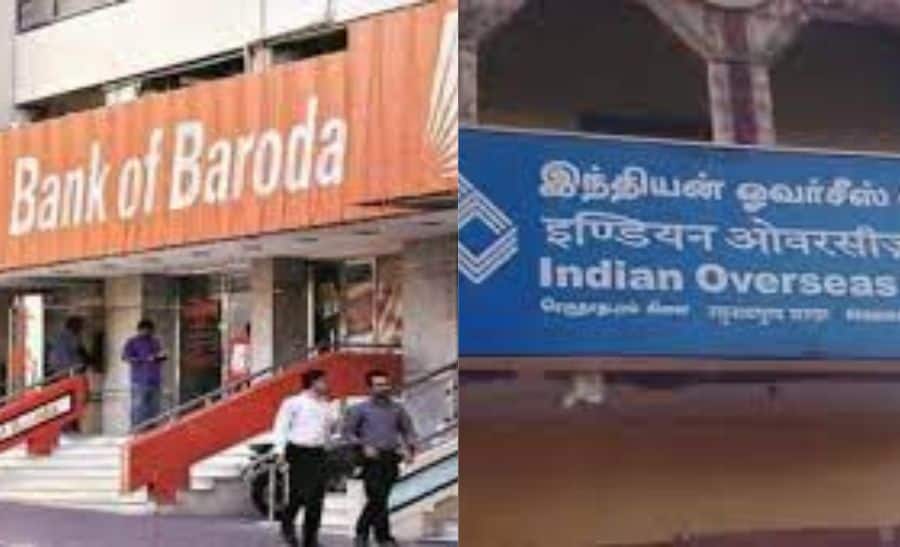 The one-year standard marginal cost of the money-based lending rate (MCLR) has been revised to 7.75 per cent from the current rate of 7.65 per cent. This will affect auto loans, personal loans, and real estate loans. The two- and three-year MCLR rates have been raised by a similar margin to 7.80 per cent each.

Among other things, an overnight MCLR will cost 7.05 percent, while a one-month cost will be 7.15 percent. Three- and six-month MCLR rates rose 7.70 percent each. The Indian Overseas Bank said in a regulatory filing that the revised MCLR rules will come into effect from September 10, 2022.

The bank said in a regulatory note that the one-year MCLR rate for Bank of Baroda will be 7.80 per cent as against 7.70 per cent.

The six-month MCLR will rise 7.65 percent from 7.55 percent. Among others, the three-month MCLR will be 7.50 percent compared to 7.45 percent.
Bank of Baroda said the new rates will come into effect from 12 September 2022.