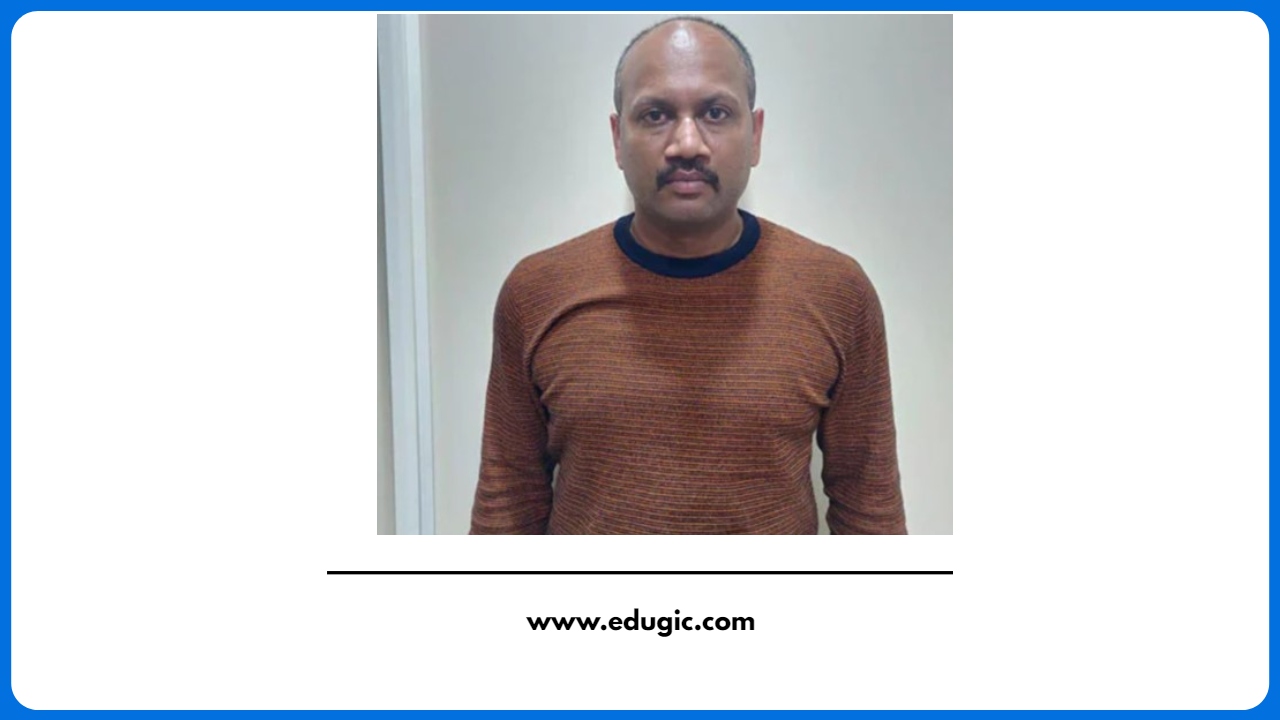 Kiran Gosavi is an Indian private investigator from Mumbai who is known for his involvement in the Aryan Khan drug case. He made it to the news when his selfies with Aryan Khan got viral on the internet.

Kiran P Gosavi is a private investigator who was born in Maharashtra and had been working as a PI.

Kiran Gosavi was a key witness in the Aryan Khan’s drug case as he was present inside the Cordelia cruise ship when the NCB raid took place. After this, Kiran Gosavi went to the police station with the NCB officials and Aryan Khan. Since that day, Kiran Gosavi was nowhere to be seen. Now the Pune Police had sent a look-out notice for Kiran Gosavi as the drug bust gets more twisted with new revelations.

After the cruise ship raid, Kiran Gosavi had disappeared from the city and he was nowhere to be seen. However, his former bodyguard and driver Prabhakar Sail came forward with a statement in which he had accused Kiran Gosavi of accepting a bribe of Rs. 25 crores. In the video, Sail said that he heard Gosavi talk to a man named Sam D’Souza and that they also met Shah Rukh Khan’s manager in the bribe case. The money was offered to help in releasing Aryan Khan from police custody. He narrated the whole incident saying-

Kiran Gosavi, accompanied by a NCB official, took Aryan Khan in a white Innova to the NCB office. At 1 a.m., I walked to the NCB office. KP Gosavi calls me at 1 a.m. to inform me that I must sign as pancha. Sameer Wankhede directed me to sign my signatures. One NCB salekar told me to sign on 10 blank paper. Salekar asked me my Aadhar information. I didn’t have my Aadhar Card so I asked him if he could send me a soft copy of my Aadhar Card from my mobile no 9137*** **99 to what’s app number 8167609 712. He then asked me to eat and gave Suryavanshi one packet of food. After some time KP Gosavi went down and met Sam D’Souza 500m away from the NCB office. Sam shoes I spoke with KP Gosavi about 5 minutes. After going around the NCB offices, Sam D’Souza said that he and KP Gosavi had gotten out of the car and met again. KP Gosavi then left the Innova white Innova, and Sam D’Souza Innova crysta accompanied us. We stopped at Lower Parel Bridge, near Big Bazaar. Others also stopped at this location. We reached lower Parel KP Gosavi when Sam was calling. Sam said that you had put a bomb worth rupees 25 million and let us settle at 18, because it has to cross to Sameer Wakhede.”

After the video and photo of Kiran Gosavi with Aryan Khan went viral on the internet, Nationalist Congress Party’s politician Nawab Malik started raising questions that how can a common man be involved in such a high-profile case. He asked about Gosavi’s link with the case and his association with Sameer Wankhede; he also questioned Sameer Wankhede’s credibility and said that he was making big celebrities his target. He requested the Maharashtra Government to open an investigation against Sameer Wankhede.

Kiran Gosavi with Sameer Wankhede after the cruise ship raid

From Kiran Gosavi’s appearance to arrest

Kiran Gosavi disappeared after 2 October 2021 despite being a key witness in the case. As leaders and police got suspicious, a background check of the private investigator was conducted and the police found out that Gosavi had four prior FIRs against him for stealing money from people with a job offering company scam. In the FIRs, he was accused of stealing lakhs from people, one person named Chinmay Deshmukh filed a complaint against him in 2018 for taking Rs. 3.09 lakhs from him and Gosavi assured him that he would find a job for him in Malaysia. He provided Deshmukh with a fake visa and flight ticket as well, and then he disappeared from the radar.

On 25 October 2021, an NDTV reporter reached out to Gosavi and he told reporters that he had planned to surrender himself to Lucknow Police as he feels unsafe in Maharashtra. The reporter further questioned him about the FIRs and the Rs. 25 crore demand for bail of Aryan Khan. In response to this, Gosavi said-

However, the Lucknow Police turned down his request saying that the FIRs were filed in Pune, Maharashtra and they cannot accept Kiran Gosavi’s surrender as they do not have the jurisdiction to take any action against him. On 28 October 2021, Pune Police made a press release stating that they had arrested Kiran Gosavi in connection to the 2018 fraud cases that he carried out under the name of his company KPG Dreamz Solutions. The police also added that they are carrying out a detailed investigation about the fraud as well as his connection with the NCB zonal director Sameer Wankhede.