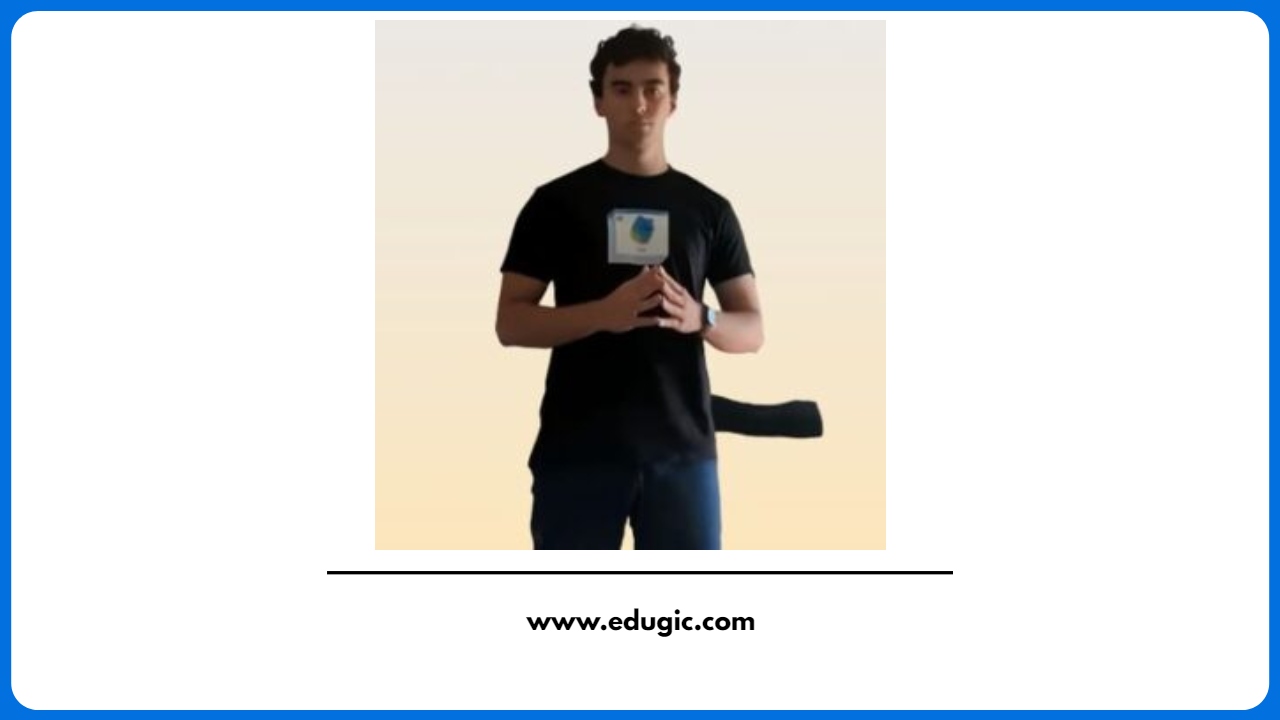 Martin Cito, popularly known as Martincitopants, is an Australian professional e-sports player, digital content creator, videogame player, YouTube star, social media influencer, and streamer. He is most famous for his videos on YouTube which consist of Tier list of popular videogames, especially the Just Cause franchise. Just Cause was initially released by Avalanche Studios Group and Eidos Interactive on September 22nd 2006. The games run on Microsoft Windows, PlayStation, and Xbox. The series has a total of 4 games and Martin specializes on the third installment of the franchise. A few of his videos that made his YouTube channel popular are “100% Speedrunning Just Cause 3 Was a Terrible Mistake,” “i did it again,” “Kerbal Scuffed Program 1 | Sacrifice For The Sake of Science,” and “The ULTIMATE Battlefield 2042 Tactic Tier List.”

Martin Cito was born and brought up in Australia and is a permanent resident of the country. He originally joined YouTube on April 25th 2011 and uploaded his first YouTube video on Minecraft, as he was hugely inspired by famous YouTube stars of the time, like, OfficalNerdCubed, YOGSCAST, and Lewis&Simon. Today, the oldest video on his YouTube channel is “What Makes Civilisation 5 Great?” It was uploaded on January 16th 2020, and as of July 27th 2022, it has amassed over 756.7k views and 30k likes. Then, his oldest video to have acquired the million views mark is “Just Cause 2 | FREEDOM, Interventionism, CHAOS,” uploaded on February 5th 2020. To date, the video has earned more than 1.29 million views and 47k likes.

Read Also:   What Happened To Gabe Rygaard Of Rygaard Logging? Obituary And Death Cause Of Ax Men Cast