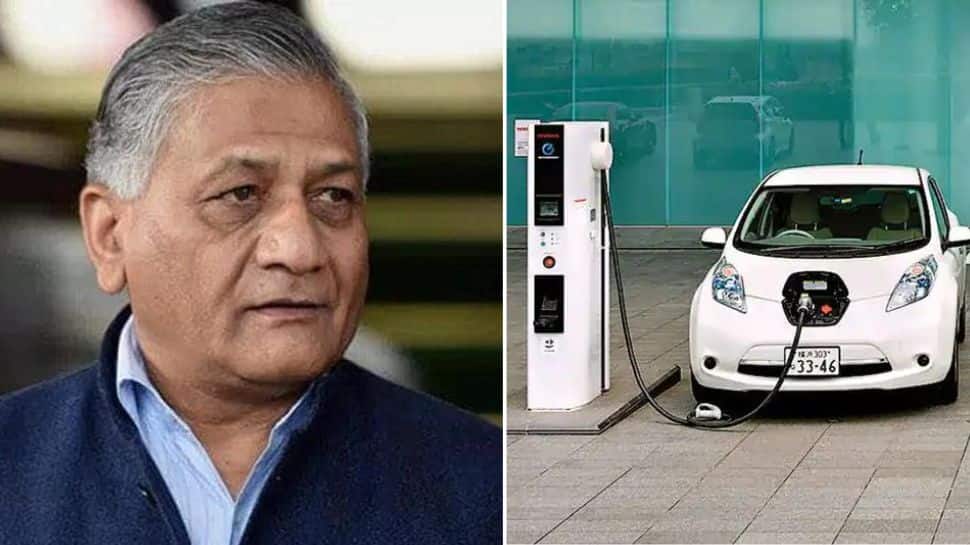 Union Minister VK Singh said on Wednesday that India needs to abandon lithium-ion battery technology for electric vehicles as soon as possible as the nation has no control over the commodity. At the launch of EV India 2022, an exhibition of electric vehicles, Minister of State for Road Transport and Highways, Singh, stated that the nation may finally advance to hydrogen fuel cells in its quest for green mobility. As a result, players in the sector must start working concurrently on these technologies.

He said a lot of work is happening in the battery sector in India on how to reduce the reliance on lithium-ion batteries. He added that a lot of research is underway on the use of sodium ion and zinc ion “because we want to stay away from lithium ion.”

The minister said India neither produces nor controls lithium, and the country has to import it. “There’s a problem with lithium, and the sooner we get out of it, the better,” Singh emphasized.

“We are on par with what is happening in Japan (in the hydrogen fuel cell),” he said, adding that India’s biggest advantage is that the cost is the lowest in terms of green hydrogen due to the lower cost of solar energy.

“In the future, we will likely switch from electricity to hydrogen,” Singh said. He said that prosthetics in the green mobility sector need to work simultaneously on new technologies. “People who work in this field, they have to decide what you want to do because this cannot be sequential,” he said, adding that the approach cannot be EV followed by hydrogen fuel cell technology.

Singh expressed confidence that the penetration of electric vehicles in India will grow manifold as it has a lot of potential, but companies also need to address consumer concerns about scale and charging infrastructure concern to further accelerate their growth. The second edition of EV India 2022 is being organized by the Indian Exhibition Services and the Green Society of India, along with the Electric Vehicle Manufacturers Association.