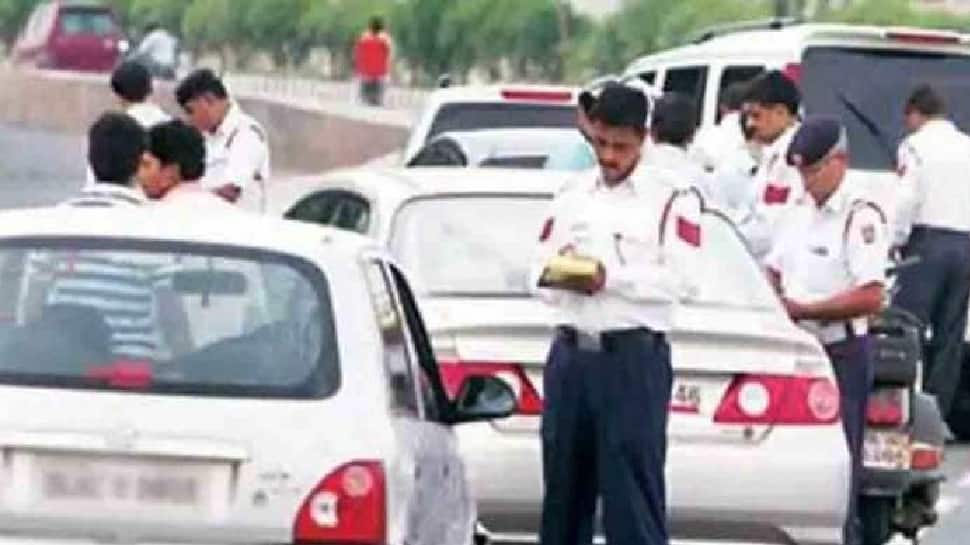 The death of the former head of Tata Sons, Cyrus Mistry in a road accident, was very interesting. Reports claim that if Mistry had been wearing a seat belt in the back seat, the mishap would not have occurred. Since then, the government has been making efforts to put in place mandatory rules to prevent any further mishaps. Hence, to spread the importance of wearing front and rear seat belts in vehicles, the Mumbai Traffic Police will conduct an awareness campaign in the city, officials said. Officials also stressed that wearing a seat belt is mandatory.

“Generally in the city, people do not fasten their back and seat belts. The motor law states that it is mandatory to wear all seat belts and there is a fine of two hundred rupees for breaking the rules,” Central Mumbai’s Raj Tilak Roshan told DCP Traffic. He also touched on the recent incidents that served as a catch-all to the public regarding road safety.

“The incident of businessman Cyrus Mistry has caught the eye and the rules must be followed. Drivers must require passengers to wear their seat belts if they are not found, and we will punish the taxi drivers,” he added. Earlier, the driver of the car he was traveling in, Cyrus Mistry, lost control due to overspeeding and hit the clutch, Balgar police sources said on Sunday.

Read also- Nitin Gadkari says he will use strict ‘ENFORCE’ for rear seat belts, violators will be fined

Former Tata Sons chief Cyrus Mistry was killed in a road accident near Mumbai on Sunday. Soon, reports surfaced that he had not worn the rare seat belt after the accident. According to Balghar police, Mistry was traveling from Ahmedabad to Mumbai when his car hit the barrier.

“At first glance, it appears that the driver of the car has lost control. The remains of Cyrus Mistry are in a state hospital in Kasa. Accidental Death Report (ADR) is being filed by the police, as per procedure,” Balgar police sources said.