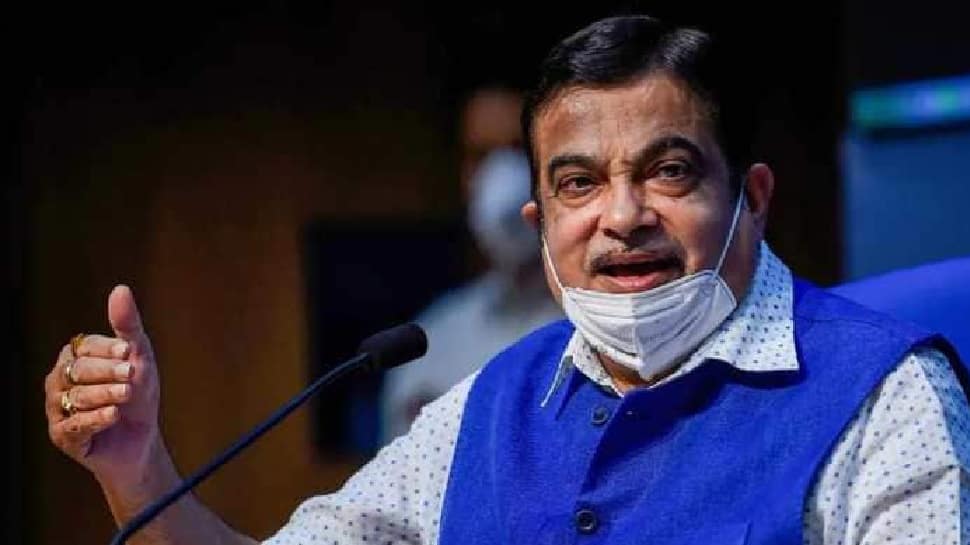 After the unfortunate death of Cyrus Mistry in a road accident, the government is looking at road safety measures to prevent road accidents. The government is planning to make it mandatory for automakers to introduce a seat belt alert system for the rear seats as well, Union Road and Highway Transport Minister Nitin Gadkari said today. Currently, all car manufacturers are required to provide seat belt reminders only for front seat passengers. Addressing Business Standard to celebrate [email protected], he said- “Due to the death of Cyrus Mistry in a car accident, we have made a decision that there will be a seat belt beep system for the rear seats as well in the vehicles.”

Failure to wear seat belt by passengers in the rear seats attracts a fine of Rs 1,000 under Rule 138(3) of the Central Motor Vehicle Rules (CMVR), most people are either unaware of this mandatory rule or just ignore it. Even traffic police rarely fine passengers sitting in the back seats for not wearing seat belts. According to a recent report by the Ministry of Roads, the number of deaths and injuries due to not wearing a seat belt during the year 2020, reached 15,146 and 39,102, respectively.

Two-wheelers can be challenged even after wearing a helmet-

Motorcyclists who incorrectly wear helmets can be fined. The helmet must be worn properly and its belt must also be attached. If the helmet is unrestricted, the rider will have to incur a fine of 1,000 rupees. According to the Department of Road Transportation and Highways (MoRTH), all helmets must bear the ISI marking. It is a legal offense to wear and sell helmets without the ISI mark. A transparent eye cover must be used in the helmet. It is also important that the helmet has BIS certification.

Former head of Tata Sons Cyrus Mistry was killed in a road accident on Sunday after his car hit a barrier in Balghar district of Maharashtra state. The government is relentlessly working to make some precautionary measures mandatory to avoid any further mishaps.