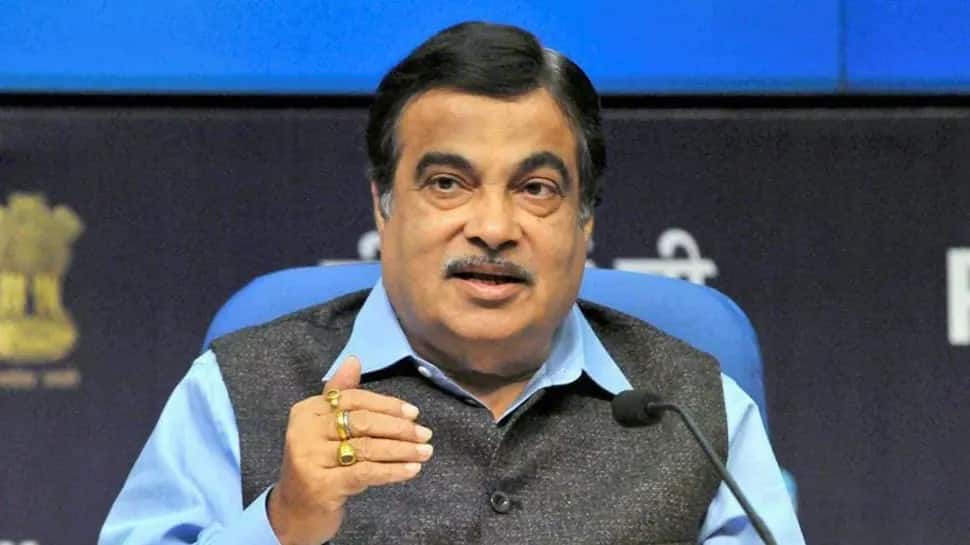 The idea of ​​raising the speed limit for cars on highways and highways will be discussed at this week’s Transport Development Council (TDC) meeting in Bengaluru, according to Union Minister Nitin Gadkari. The official said the meeting would also cover another proposal to enact legislation allowing Indian musical instruments to be used as car horns. The Minister of Highways and Road Transport added that since state governments are responsible for maintaining law and order, he is trying to reach out to them to identify ways to reduce accidents on national highways.

On Thursday, Gadkari will open a three-day conference with the Expo Manthan Public Exhibition in Bengaluru to solidify discussions across the many issues and opportunities in the infrastructure sector. In addition, the 41st meeting of the Transportation Development Board will be organized during the program.

He told reporters here that issues related to increasing the speed limit on highways and enacting a law to use only the sound of Indian musical instruments as a vehicle horn would be discussed at this week’s Truth and Dignity Commission meeting.

Last year, Gadkari said he was also studying the sirens used by ambulances and police vehicles and replaced them with a more fun tune played on All India Radio.
The minister also said he is also studying a plan to impose seat belts for intercity buses.