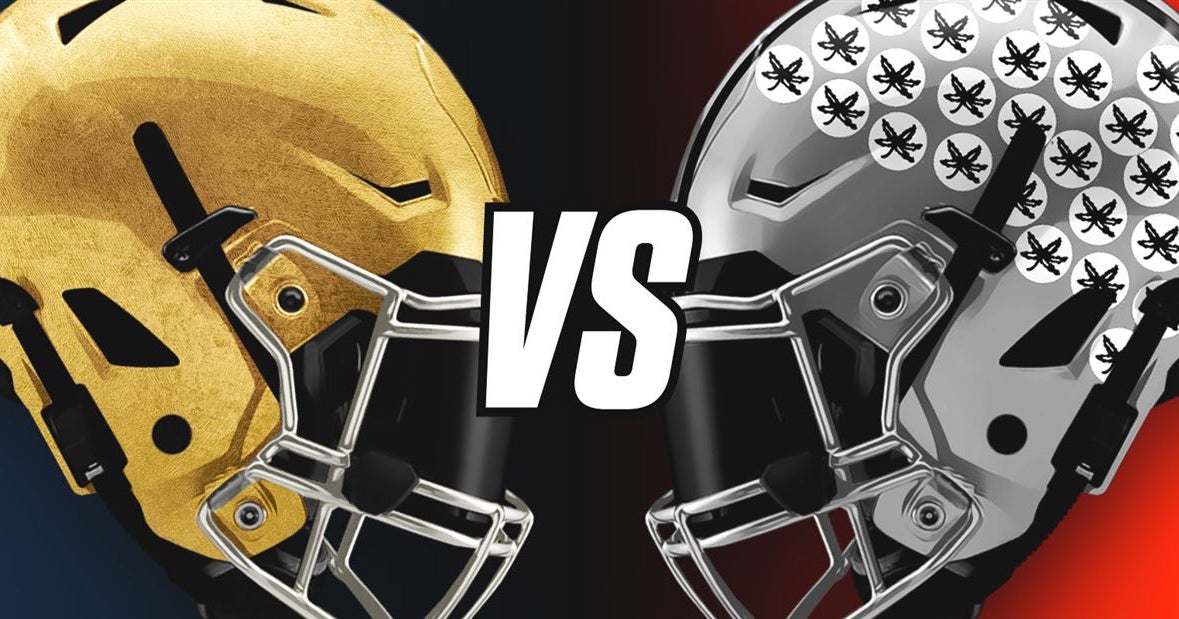 Read Also:   Who Was Taylor Strauss From Ohio? Car Accident To Linked Her Cause Of Death