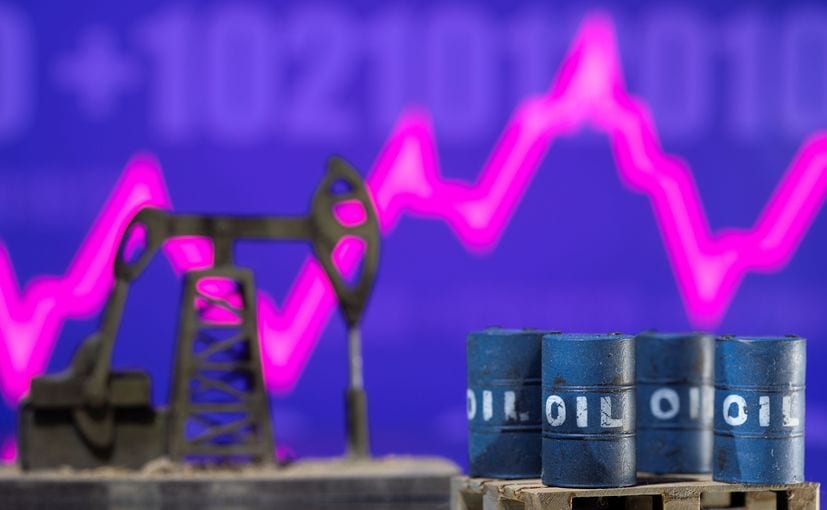 Oil rose after falling to its lowest level in eight months

Oil prices rose on Thursday, paring some of their sharp losses in the previous session, as the prospect of facing an energy crisis between European countries and Russia overshadowed fears of recession and rising inflation.

Prices have received some support from Russian President Vladimir Putin and he has issued a threat to halt the country’s oil and gas exports if price caps are imposed by European buyers.

The European Union has proposed capping Russian gas prices after just hours, raising the risk of rationing in some of the world’s richest countries this winter if Moscow carries out its threat.

Russia’s Gazprom has already halted flows from the Nord Stream 1 pipeline, cutting off a large percentage of supplies to Europe.

Reacting to rising energy prices, Britain’s new Prime Minister Liz Truss will on Thursday scrap the country’s fracking ban and seek to make greater use of its reserves in the North Sea, the Telegraph reported earlier today.

Two sources familiar with government discussions told Reuters that the British government is expected to announce dozens of new licenses to explore for oil and gas in the North Sea in a bid to boost domestic production.

Meanwhile, a number of central banks around them are expected to start a new round of interest rate hikes to fight inflation.

The European Central Bank is expected to raise interest rates sharply when it meets later on Thursday. This is followed by the meeting of the US Federal Reserve on September 21.