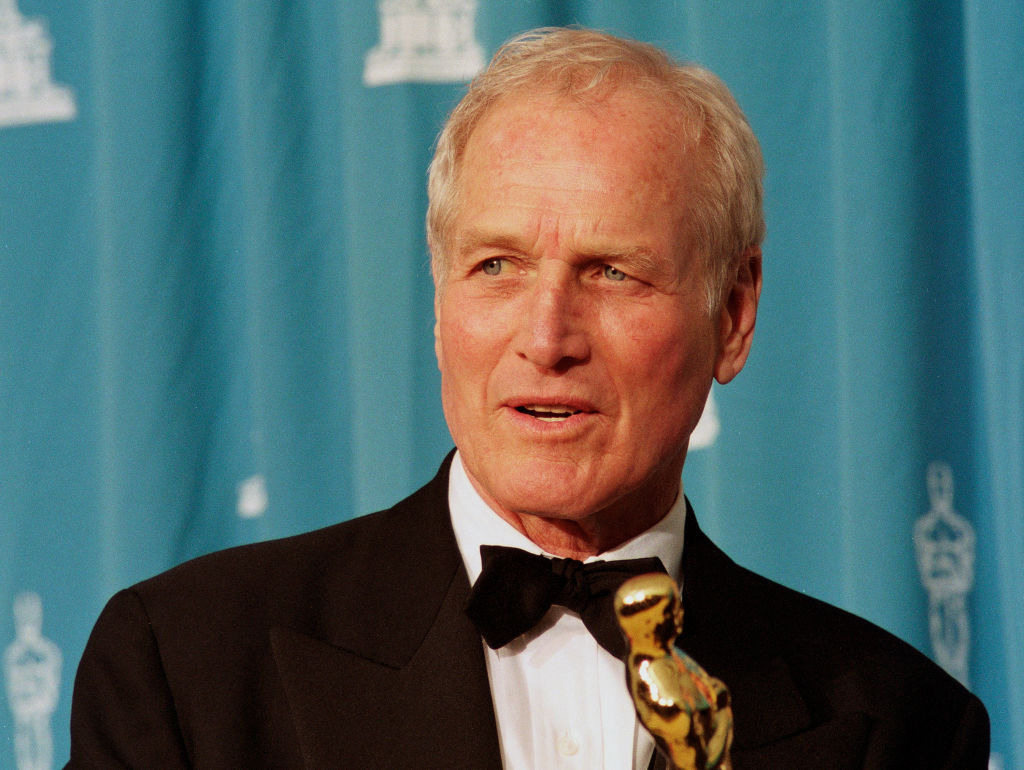 If you’ve ever purchased a Newman’s Own salad dressing, pasta sauce, or salsa from the grocery store, you are probably somewhat familiar with the Newman’s Own Foundation. Created by the late film legend Paul Newman, Newman’s charitable empire began almost by accident. It was one of the first companies to ever commit to giving away all their after-tax profits to good causes. The brand has ballooned into a huge success. Over the decades the brand has given roughly $600 million away to a variety of causes while still maintaining another $200 million in the bank waiting to be distributed. Unfortunately it’s not all good times at the organization right now. Two of Newman’s daughters are actually suing the foundation for allegedly straying from their father’s wishes.

(*6*) that Elinor “Nell” Newman and Susan Newman are suing Newman’s Own Inc., the company that funds the Newman’s Own Foundation, in a Connecticut state court, for $1.6 million in damages to be donated to the charitable organizations of their choice.

The daughters allege that the company’s leadership voted to reduce their annual allotments for some of the foundation’s charitable contributions, from $400,000 to $200,000, which they say is against what their father wished when he passed away in 2008, and having established the Newman’s Own Foundation in 2005. Andy Lee, an attorney representing both daughters in the lawsuit, said in a press statement that “this lawsuit does not seek personal compensation for Mr. Newman’s daughters, but simply seeks to hold Newman’s Own Foundation accountable to the charities they have shortchanged in recent years.”

The Newman daughters are not members of the foundation’s board of directors, but Newman’s will stipulated that they would each be given control of $400,000 per year to direct to charities of their choice. According to the lawsuit, certain provisions of the will were changed in the months before Newman died in 2008 and was not, they say, mentally competent. They say that they were informed of the nature of these changes only days after their father’s death, when Newman’s chosen successor as head of the foundation Robert Forrester told them that their charitable allotments could be reduced at the board of directors’ discretion at any time. Then, they did just that in 2020, and now Newman’s daughters are suing in response. Forrester has since stepped down from the company in 2019 following an investigation into alleged employee misconduct.

“Best practices surrounding philanthropic organizations do not allow for the establishment of perpetual funding allotments for anyone, including Nell and Susan Newman. A meritless lawsuit based on this faulty wish would only divert money away from those who benefit from Paul Newman’s generosity.”

The lawsuit goes on to accuse the current leaders of the Newman’s Own Foundation of restructuring it against its founders wishes, changing the way it formulates its financial contributions and engaging in potential conflicts of interests in advising charities to employ a consulting firm owned by Forrester. The suit is also taking issue with changes in philanthropic focus on the part of the foundation, with funding for causes such as the arts and environmental awareness being largely eliminated from its agenda.

It’s a sad development for a company that was otherwise thought of as one of the great success stories in philanthropy. It all began back in the early 80s when bottles of Newman’s homemade salad dressing became an unexpected success. The Newman’s Own brand was born, and soon after the actor decided that as an already-wealthy member of Hollywood royalty he’d give the money he made from the dressing away. One thing led to another, and now the Newman’s Own Foundation has reportedly given away more than $600 million to charity. Time will tell whether this lawsuit will have any effect on its future operations.