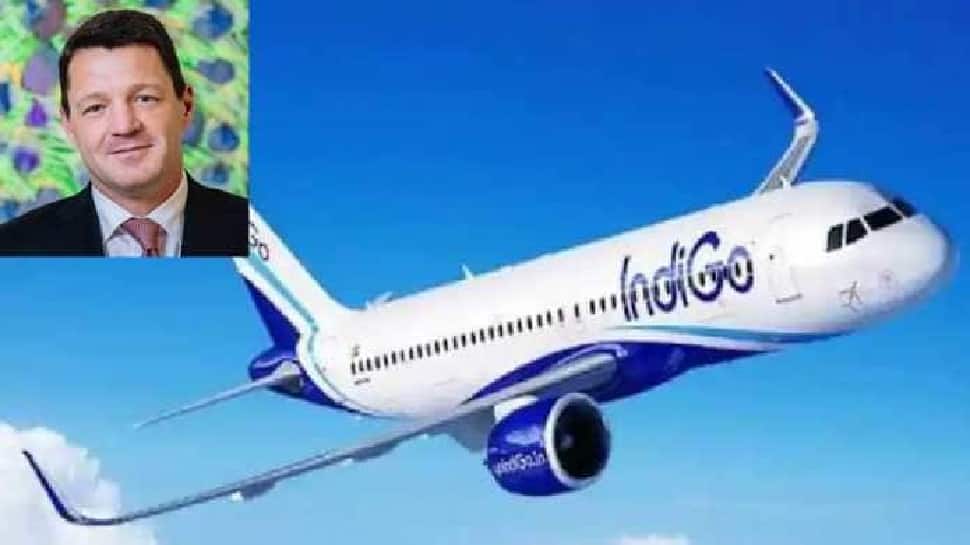 Indian low-cost airline IndiGo has appointed Peter Elbers as the new CEO (CEO) of the airline. Today, former KLM CEO and industry veteran Peter Elbers has taken over as the new CEO of IndiGo. “Furthermore to our letter dated May 18, 2022, we would like to inform you under Regulation 30 of the SEBI LODR that Petros Johannes Theodoros Elbers (Peter Elbers) has joined the position of Chief Executive Officer as of today, September 6, 2022,” InterGlobe Aviation Limited, which operates the largest Airline service in the country under the brand IndiGo in a regulatory file to the stock exchanges.

Elbers took over three weeks earlier than originally scheduled to join him, replacing 71-year-old Ronjoy Dutta. According to a statement from IndiGo on May 18, Dutta was due to retire on September 30, 2022. Elbers, 52, is a veteran of the airline industry. He began his career at KLM in 1992 at its center in Schiphol, and over time he held various management positions both in the Netherlands and abroad in Japan, Greece and Italy.

After returning to the Netherlands, he was appointed as Senior Vice President of Networks and Alliances, before being promoted in 2011 to the position of Chief Operating Officer. In 2014, Elbers was promoted to President and CEO of KLM Royal Dutch Airlines. Elbers was born in Schiedam, the Netherlands. He holds a Bachelor’s degree in Logistics Management and a Master’s degree in Business Economics.

“We are pleased to announce the appointment of Peter Elbers as CEO of the company. India promises to be the last bastion of explosive growth globally, and given Elbers’ deep understanding of the business, his legendary leadership qualities coupled with his energy and dynamism, said Rahul Bhatia, Managing Director of IndiGo, at A statement issued in May while announcing Elbers’ appointment, If a passion, we are confident that under his management, IndiGo will play a pivotal role in this growth opportunity.