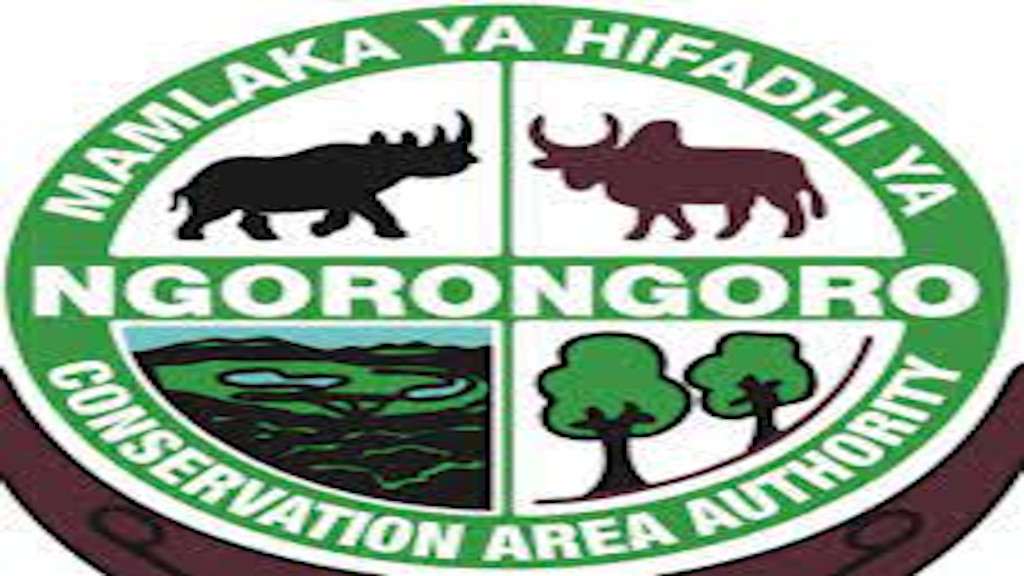 Ngorongoro was part of the Serengeti National Park until 1959, when the two were split into two separate protected areas with different conservation status. The Ngorongoro Conservation Area was established as a multi-land use area where wildlife can coexist with the semi-nomadic Maasai, who move from place to place in search of water and pasture. The Maasai are a pastoral tribe that has managed to preserve their culture by living in harmony with wild animals for hundreds of years. Hence the NCA was set up as an experiment to strike a balance between pastoralism, conservation and tourism.

Prior to the arrival of the Maasai in northern Tanzania in the 1800s, the region was occupied by other tribal groups, beginning with hunter-gatherer tribes who were previously replaced by groups of herders. During the colonial period, the area was mostly a hunting ground for European hunters. In 1928, hunting was banned in the crater. The National Parks Ordinance of 1948 (enacted in 1951) created the Serengeti National Park, of which Ngorongoro was a part. However, this caused problems with the Maasai, resulting in the division of the two protected areas. The 1959 ordinance also created an administrative body, the Ngorongoro Conservation Area Authority, to manage the area as a parastatal organization. The authority is under the supervision of the Ministry of Natural Resources and Tourism (MNRT).

The multiple land use policy has made the Ngorongoro Conservation Area a unique protected area in Africa. The natural and cultural endowment accounts for the reasons UNESCO granted the area World Heritage Site status in 1979 and an International Biosphere Reserve in 1981. In 2010, UNESCO inscribed the Ngorongoro Conservation Area as a property on the list of Mixed World Heritage. sites.

ii. Maintenance of log book and movement records for heavy duty machines/plants as per rules.

iii. To report on technical requirement / breakdown of heavy machines

vi. To perform any other duties assigned by the supervisor.

The last date for submission of application is 8 September 2022.

Dear reader, don’t be confused when you come across very different headlines about Jobs Vacancy in Ngorongoro Conservation Area Authority NCAA The reader may find this confusing and think that this is a separate ad, the reason for this ad having a different title is the presence of many bloggers in Tanzania and each blogger writes a title in their own words. You can find this type of title on popular blogs like Mbumbe Jobs, Ajirayaco Jobs, Jobwix Jobs and Ajiralio Jobs.

The Ngorongoro Conservation Area Authority (NCAA) offers workers attractive salaries, including insurance, as motivation to work. There is more advantage in winning this post for the graduate degree holders.