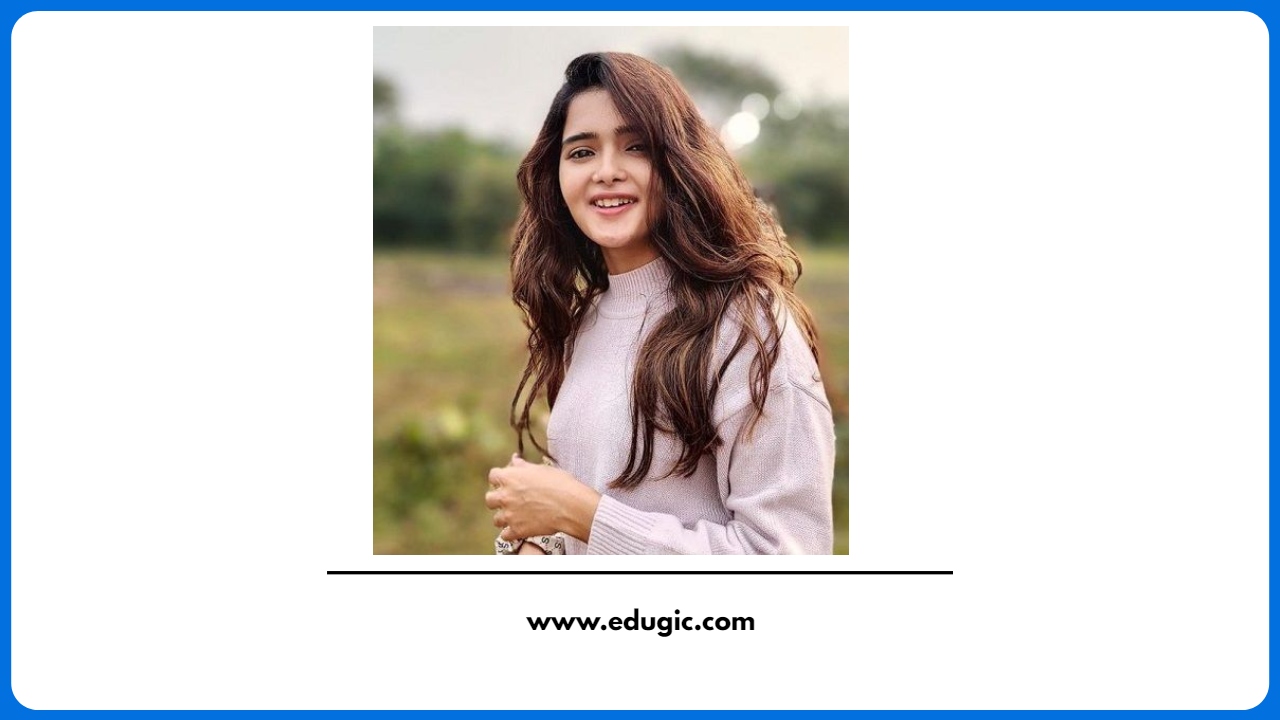 Pooja Pandey is an Indian theatre artist and film actor. She is the younger sister of the Indian film actress Shalini Pandey, who gained immense popularity with the 2017 Telugu film ‘Arjun Reddy.’

Her father is a government employee in Madhya Pradesh. Her mother is a trained Carnatic singer. Her elder sister, Shalini Pandey, is an actress.

In 2017, she made her debut with the Hindi film ‘Do Ghante Ki Baat’ in which she played the role of Deepali.

In August 2022, the Indian film production company ‘Drishyam Films’ released the trailer and poster of the Hindi film ‘Siya’ on their official Instagram account. The lead actors in the film are Pooja Pandey and Vineet Kumar Singh.