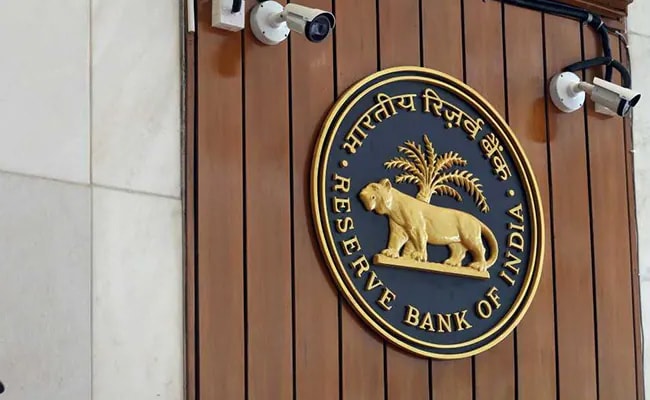 India to prepare a list of approved digital lending applications

She added that the central bank has been asked to prepare a list of legal digital lending applications while it will help the government to ensure that only these applications are lending.

The government has also directed the Reserve Bank of India to monitor accounts that can be used for money laundering as well as review and revoke licenses of dormant shadow banks if necessary which can be abused by lending apps.

All other government ministries have also been asked to take all possible measures to prevent the operation of such apps while the Indian Companies Ministry has been directed to identify shell companies and deregister them to prevent their misuse.