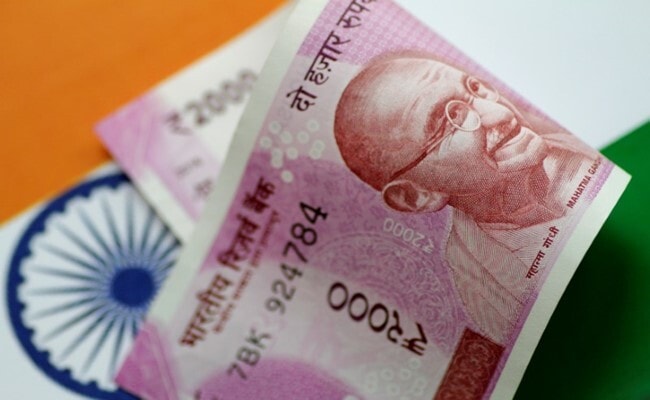 The rupee hit its highest level in more than a week against the US currency on Friday, as the dollar index fell further from its two-decade high hit earlier this week.

Over the week, the rupee gained about 0.2 per cent and is heading for its best performance in seven weeks.

Brent crude futures have been hovering near $89.50, down about 18 percent since the beginning of August.

Banerjee said foreign equity inflows are holding up well and this is another positive news for the rupee.

Foreign investors have bought $350 million worth of Indian stocks so far this month after buying $6.5 billion in August, according to NSDL data.

Read Also:   PVR shareholders and creditors will meet on October 11 to discuss the INOX merger

The euro was the main reason for the decline in the dollar index. The European Central Bank on Thursday raised its key interest rate by 75 basis points and said it expects to continue raising interest rates to curb demand, prioritizing the fight against inflation.