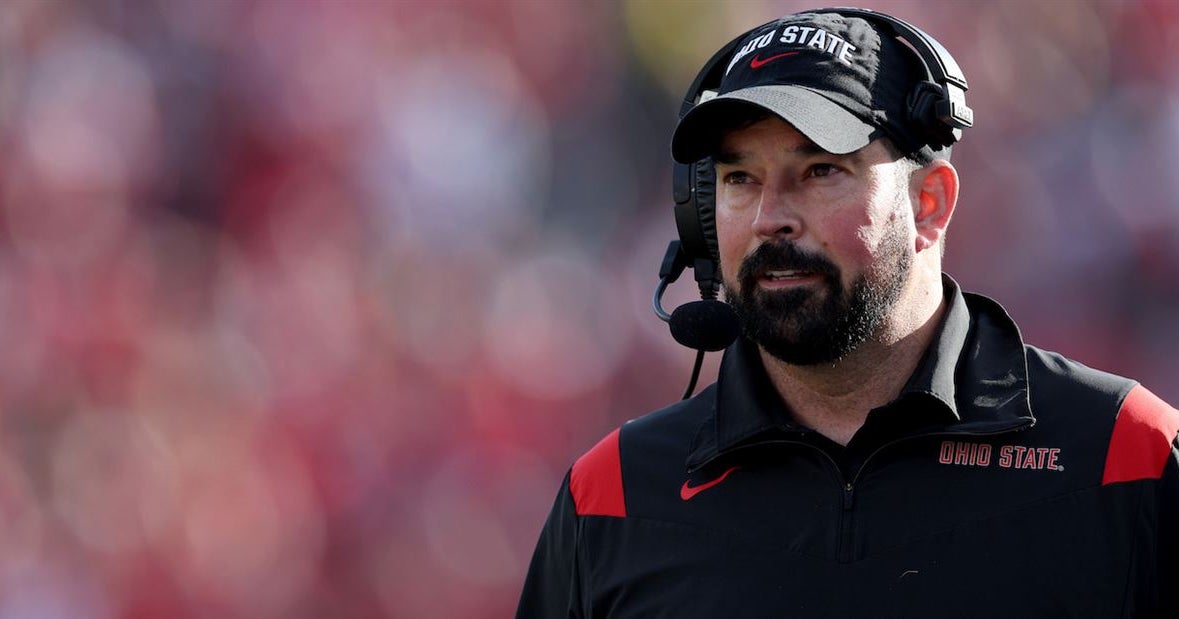 Ohio State head football coach Ryan Day is amped for the Buckeyes’ opener against fifth-ranked Notre Dame. Day said on College GameDay that Saturday night is a grand opportunity for his team to show out against an elite opponent.

“I think it’s exciting because like you said, it’s going to be a little different approach to things,” Day said during Saturday morning’s broadcast. “Now that there’s an expansion in the playoffs, getting to the playoffs is very important and playing your best football at the end of the season I think is critically important, where now, I mean, you have to make sure you’re on every single week.”

Ohio State is one of the preseason national title frontrunner and brings back the bulk of a squad that won the Rose Bowl Game last season and just missed an appearance in the College Football Playoff.

Here’s what Day said on GameDay about Notre Dame and Saturday’s importance for the Buckeyes.