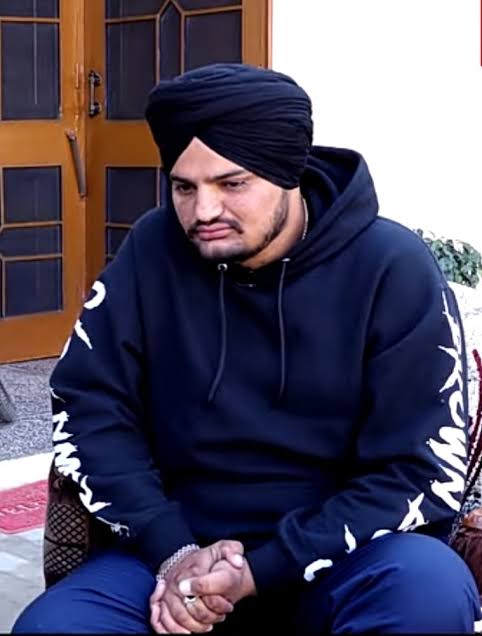 He died on 29 May 2022 due to firing from unknow people. He joined congress party and some people think this is a planned attack.

Sidhu Moose Wala Age was 29 years. He died at age of 29 in shooting.

This fact that who killed sidhu moosewala is still unknown but as we can see that CM of punjab removed his security and just after that this incident happend point fingers towards political murder.