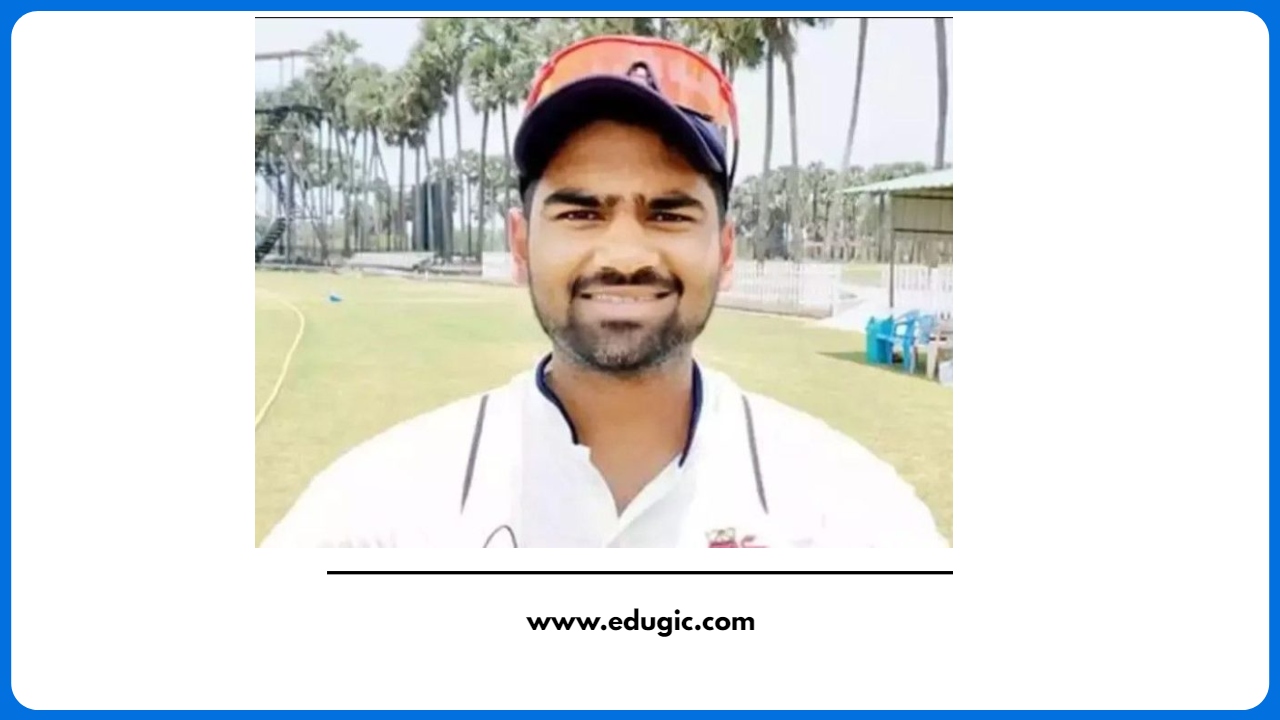 Suved Vijay Parkar was born on Friday, 6 April 2001 (age 21 years; as of 2022) in Mumbai. His zodiac sign is Aries. He attended Swami Vivekanand International School, Mumbai. He studied at Thakur College, Mumbai.

Suved is a right hand batsman and right arm offbreak bowler. He made his Under-19 debut on 5 September 2019 against Kuwait at Colombo. Before playing for India, his domestic team was Mumbai. He is coached by Dinesh Lad and Amol Muzumdar. In 2022, he made a double century and bagged 252 runs in his debut match in Ranji Trophy quarter-final against Uttarakhand in Alur, Bengaluru. He played in place of Ajinkya Rahane who got injured during the IPL 2022. He did batting on No.4 in the match.