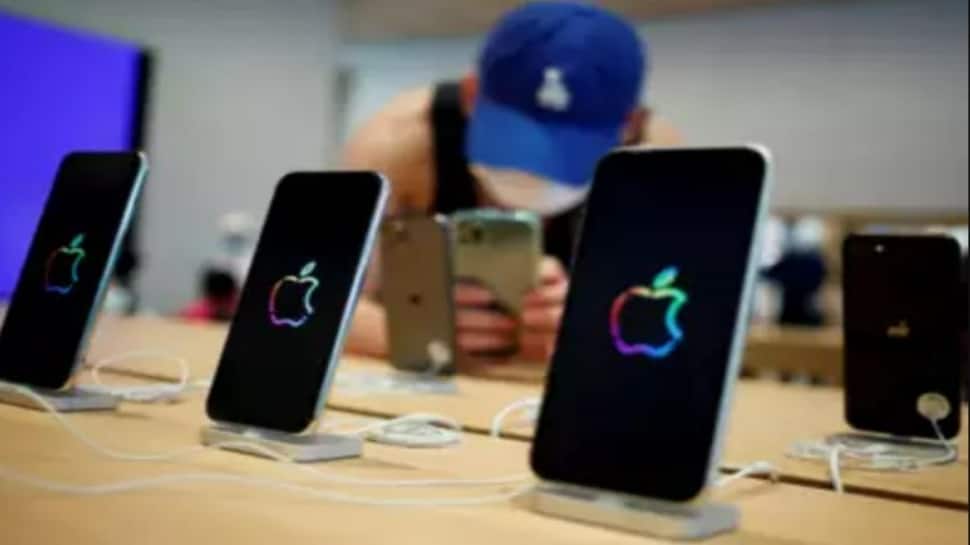 New Delhi- According to reports, Apple intends to manufacture iPhone 14 in India within the next two months. To reduce its dependence on China as the main manufacturer of iPhones worldwide, Apple will collaborate with suppliers to produce its new iPhone in India much sooner than usual. Apple has a few Indian partners, including Foxconn, Wistron and Pegatron, who make many of the company’s iPhones. It appears that the Tata Group, a large Indian conglomerate, is planning to manufacture the Apple iPhone in India soon.

In India, Tata Group is a well known and trusted brand. The company makes salt, cars, electric vehicles, and even software. It also owns Tata Croma’s subsidiary Infiniti Retail, a leading consumer electronics retail chain. If Tata starts manufacturing iPhones in India, the company will establish itself as a new force in technology manufacturing. Tata may also be the first Indian company to manufacture iPhone in India. This will not only benefit the company but India as well, as the country encourages global companies to manufacture in India and export to other countries.

According to the report, the company intends to leverage Wistron’s expertise in product development, supply chain and assembly. The structure and details of the transaction, such as the shares, have not yet been finalized. Tata may buy some shares in Wistron’s India operations. Alternatively, Tata can also set up a new assembly plant. There is also the possibility that the company will be interested in both options. It’s not clear if Apple is aware of the Tata Group’s discussions with Wistron, as the company has strict quality control measures in place for the assembly of its products.

Apple is looking at alternative manufacturing sites to reduce its dependence on China, where manufacturing centers have struggled as a result of repeated shutdowns. According to reports, Apple is working with its Indian suppliers to manufacture iPhone 14 in the country within the next 2-3 months.