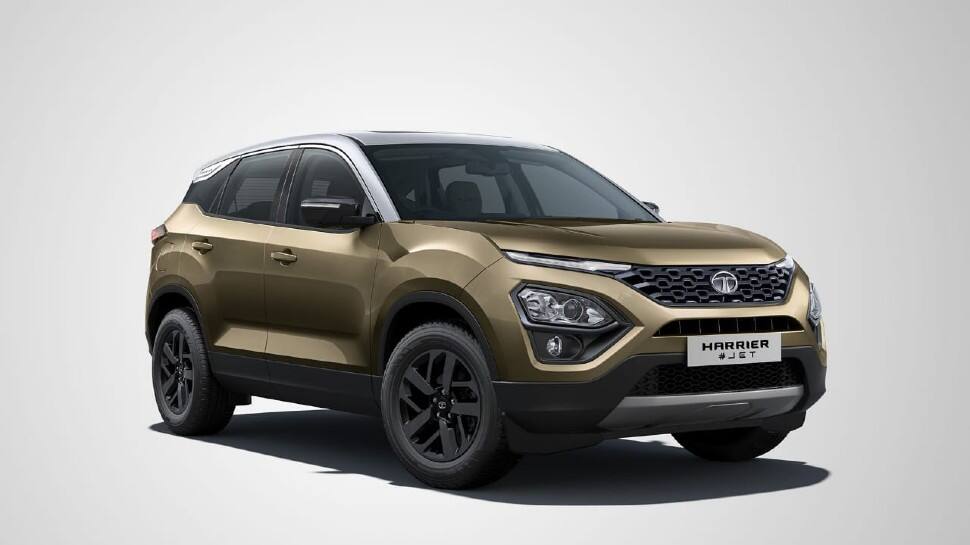 Tata Motors is one of the most prominent Indian automakers and has recently noticed an increase in its sales figures compared to last year. The major Indian automaker sold 47,170 units of its vehicles in August 2022, an increase of 68 percent compared to 28,017 units at the same time last year. However, in July, the automaker sold 47,506 units in July 2022, which represents a 1 percent drop in sales. Needless to say, these sales numbers are not evenly split between the different models sold by auto makers in India such as Tata Nexon, Harrier, Tiago, Tigor and others.

The Tata Nexon compact SUV became the best-selling model of Tata Motors, with 15,085 units sold in the Indian market. Moreover, the SUV has brought pride to its makers by being the second best selling SUV in the country. The first place was taken by Maruti Suzuki Brezza, who sold 108 more units than the Tata Nexon in India.

Tata Punch took the title of becoming the second best-selling Tata vehicle in India, managing to sell 12,006 units in August 2022. It was followed by Tata Tiago, which acquired 7,209 units last month, and noted a 27 percent growth in annual sales. Tiago sold 5,658 units in August 2021.

Meanwhile, Tata Altrose sold 4,968 units in August 2022, and noted a 20 percent drop in sales year-on-year. It is noteworthy that 6,175 units of the model were sold last year. Tata Tigor followed this path with 3,486 units sold and noticed a massive growth of 108 percent in sales year on year. The numbers indicate growth in compact sedan sales over time.

Meanwhile, Tata Harrier and Tata Safari sold the fewest units, with Harrier selling 2,596 and Safari selling 1,820 units in India. It should be noted that Tata Harrier noticed a 5 percent drop in sales year on year while Safari managed to get a 3 percent increase in the same period.