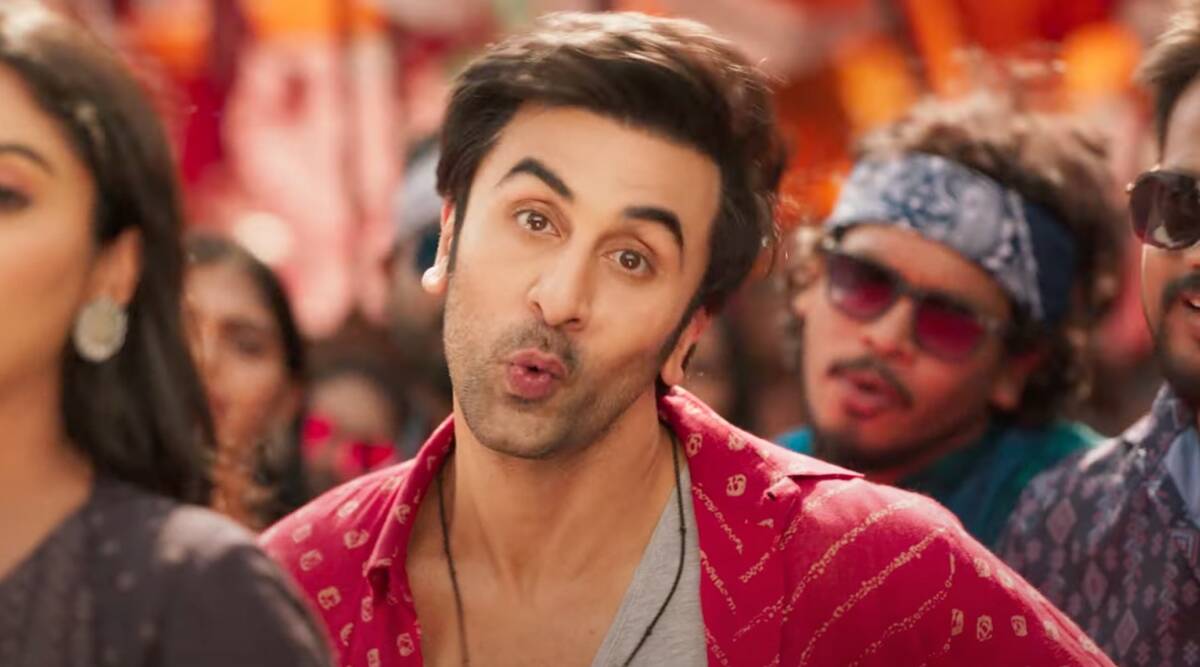 The third song by Ayan Mukerji Brahmastra, titled Dance Ka Bhoot, was released by the creators on Thursday. Featuring Ranbir Kapoor in the music video, the song has him dancing in a giant dance mela. His character in the film, DJ Shiva, likes to dance at a local but very big festival, which eventually turns into a dance party when the sun goes down and he starts DJing.

The song will be Ranbir’s introduction to the film. Consistent with all the promotional material we’ve seen so far, this video is also massive in scope.

Composed by Pritam, the song was written by Amitabh Bhattacharya and sung by Arijit Singh. Speaking of the song, Pritam shared in a statement, “Dance Ka Bhoot is Brahmastra’s third track and this song has amazing dance beats. I’m sure the country’s youth will enjoy the song as much as Ranbir did when he filmed it.”

Ranbir added, “I’m sure the audience will show Dance Ka Bhoot the same love and reaction that they showed to Kesariya and Deva Deva.”

Ranbir Kapoor was recently in Chennai to promote the film. “Obviously you’re excited and nervous when a movie comes out, especially a movie like this. It’s something we really gave our lives to. So more pressure. But I also believe that the audience is king and nobody can question it,” he said at the event.

RRR director SS Rajamouli, who is presenting the film in the South, said: “It’s not easy to create a world like Ayan created. Ayan created a power that still has some limits. He gave the opportunity to create a bigger villain and also created a scope for good to fight to defeat evil. It’s not like in a fairy tale. It’s like a commercial way of telling the story of Astras. That’s what I like about Brahmastra.”

Brahmastra is scheduled for release on September 9th.