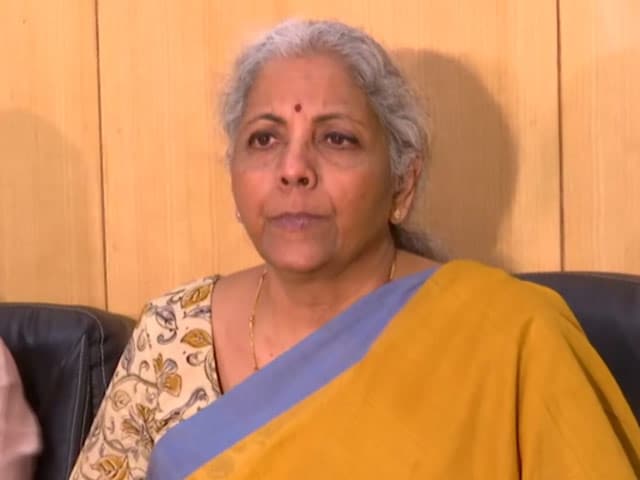 Nirmala Sitharaman said the Reserve Bank of India will have to synchronize to some extent.

Finance Minister Nirmala Sitharaman said on Thursday that the Reserve Bank should be more in sync with fiscal policy and other factors to tame inflation.

She said in a symposium organized by the economic think tank ICRER that managing inflation cannot be left alone to monetary policy, which has proven ineffective at all in many countries.

She said that there are economies in which policy is designed in such a way that monetary policy and interest rate management are the only and only tool for dealing with inflation.

She said there could have been a time when people thought it was sacrilege for a country’s finance minister to say so.