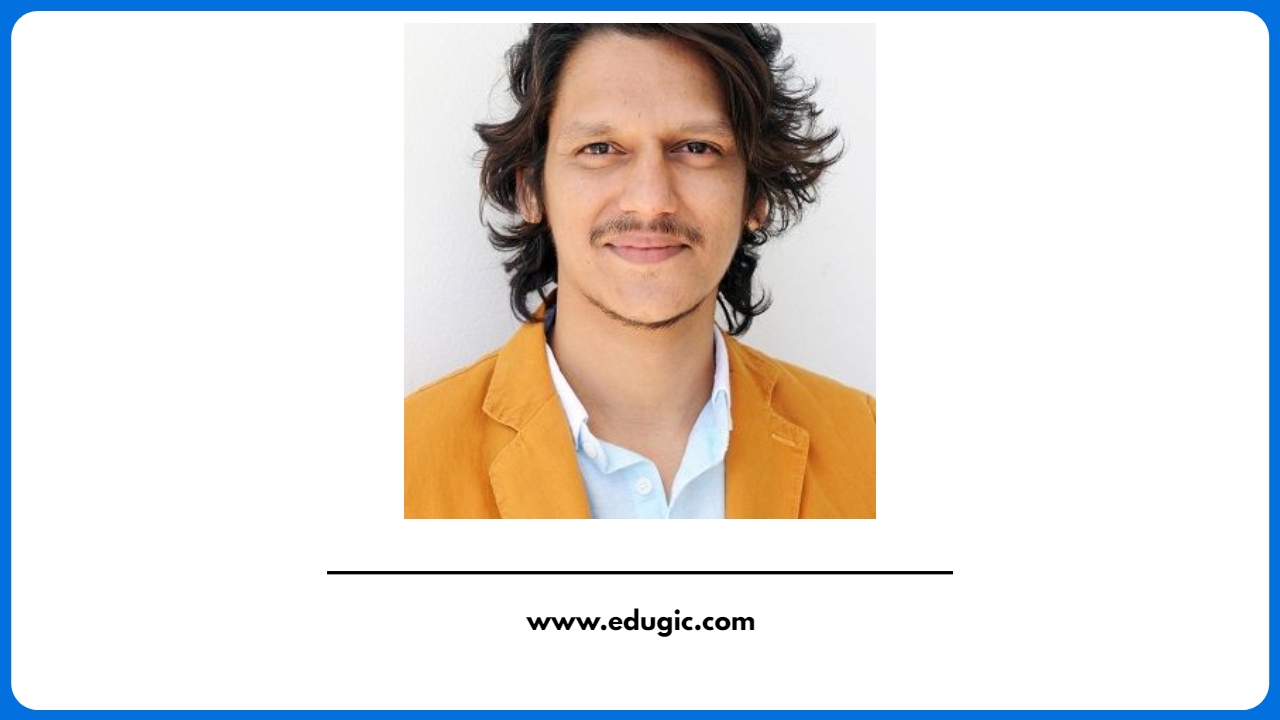 Vijay Varma is an Indian model, actor, and theatre artist. In 2022, he played the male lead in the Hindi Netflix film ‘Darlings’ starring Alia Bhatt and Shefali Shah.

He did his graduation in commerce. In 2008, he graduated from the Film and Television Institute of India (FTII), Pune.

Vijay was born in a Marwari family from Rajasthan.

His father runs a handicraft business. He has an elder sister named Shobha, and an elder brother named Manoj.

Vijay Varma with his mother

Reportedly, he is in a relationship with the Indian actress Lin Laishram.

Vijay Varma with his rumoured partner

At the beginning of his profession, he did a few odd jobs like selling mobile plans in Idea Cellular, selling petrol cards in Bharat Petroleum, and doing night shifts in a call centre.

After completing his graduation, he joined a theatre group in Hyderabad. In 2005, he applied for the Film and Television Institute of India (FTII), Pune and got selected. He then performed in various theatre plays. In 2008, he shifted to Mumbai in search of work, he auditioned for a few TV commercials but did not get selected. A few months later, the Indian theatre director Tom Alter recommended his name for the English theatre play named ‘Three Short Plays.’ During an interview, while talking about working in theatres, he said,

I felt that some part of me was being fulfilled. Nobody like me or around me was getting into films or had an entry into this kind of a universe. So many people are good at something or the other, but they end up doing run-of-the-mill stuff and give up on their skills very easily.”

Varma has worked as a model in various print advertisements and photoshoots. Initially, he used to get Rs 500 for a modelling assignment.

He has walked the ramp in many popular fashion shows.

Vijay Varma walking the ramp in a fashion show

Vijay has also featured as a model in one of the photoshoots of the GQ magazine.

In 2008, he made his acting debut with the Hindi short film ‘Shor.’

Vijay made his Hindi film debut with the 2012 film ‘Chittagong’ in which he played the role of Jhunku (Subodh Roy).

In 2017, he made his Telugu debut with the film ‘MCA’ in which he played the role of Siva.

A scene from the Hindi web series ‘She’