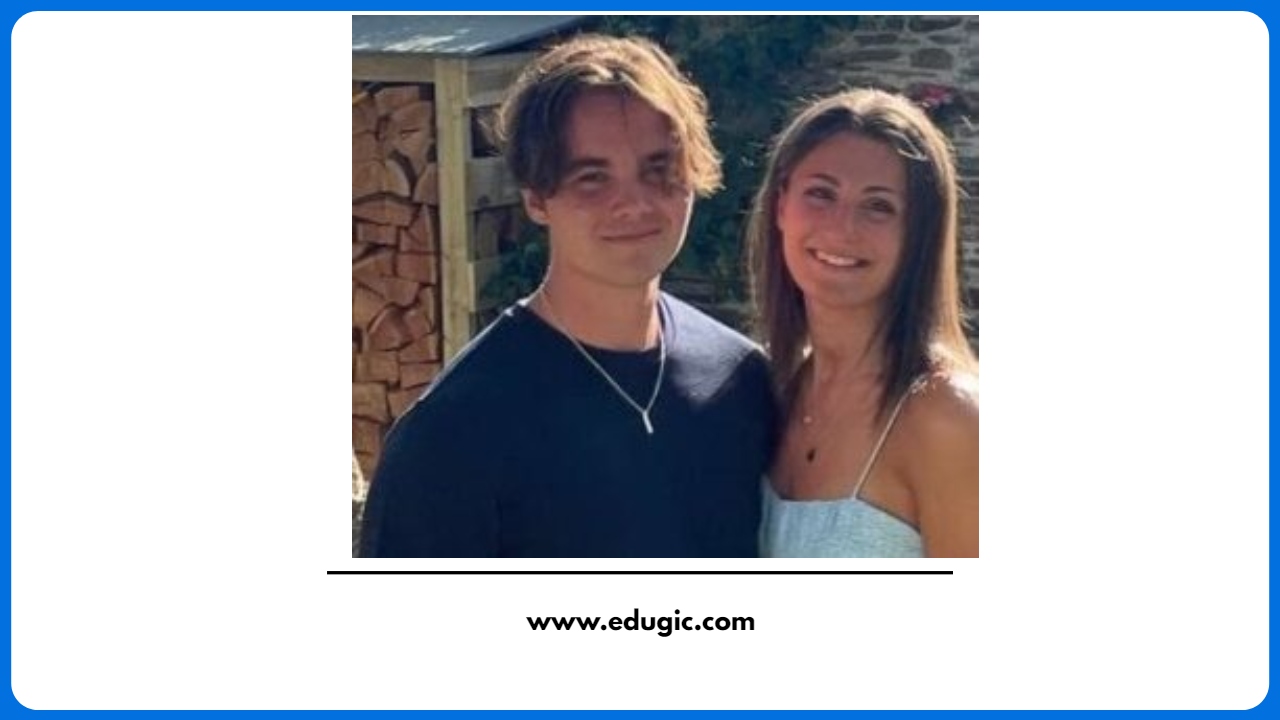 Willjum is best known for his videos on the game Rust, a survival game developed by Facepunch Studios Ltd, Double Eleven. It was made using Unity Engine and released on December 11th 2013 as a multiplayer, first-person shooter, Indie game. His gameplays are mostly watched by his fans and followers on YouTube. Some of Willjum’s most entertaining videos are “I made a base with a hidden entrance in Rust…” “How a 7000hour Solo plays Rust…” “I built a Tea farm on my base in Rust…” and “I Built the most broken solo base in Rust.” These videos have earned more than a million views each on YouTube.

After joining YouTube on February 12th 2018, Willjum started uploading his videos from 2019. His first video, “Rust – SOLO WIPE DAY (Official server),” was uploaded on July 29th 2019, and as of July 2022, it has earned over 13.6k views and 599 likes. But, the first video to go viral from his YouTube channel, with 660k views till date, is “The Solo Strategy Explained | A Rust Solo Survival Guide.”